New House of Rohl showroom to open for Focus/21 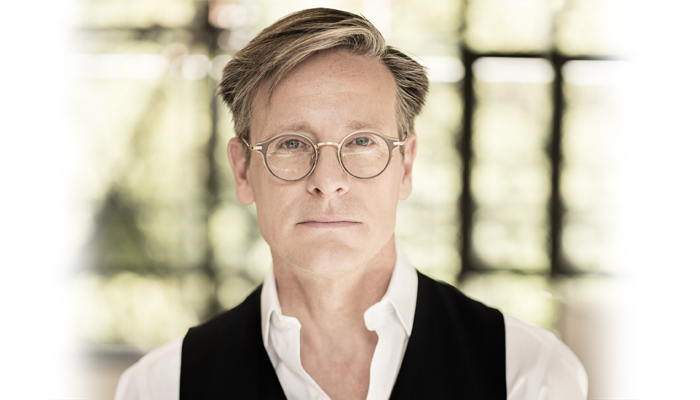 New House of Rohl showroom to open for Focus/21


The new Perrin & Rowe and Victoria + Albert showrooms at the Design Centre, Chelsea Harbour, have been combined to create a new space to showcase a wider family of brands, and are set to open for the Design Centre's Focus/21 week.

Alongside Perrin & Rowe and Victoria + Albert will be sister brand, Shaws of Darwen, and new family member Riobel, from Quebec. Riobel is said to have a strong reputation for design and technical innovation in its domestic market, and is being launched for the first time in Europe.

The new showroom is under the banner House of Rohl, the new name for the group. Focus/21 at the Design Centre, from 20th September, marks the official opening of the showroom, with a launch event on the afternoon of Thursday 23rd September, hosted by Daniel Hopwood, former president of the British Institute of Interior Design, pictured. More information about the event can be found at riobel.eventbrite.co.uk.