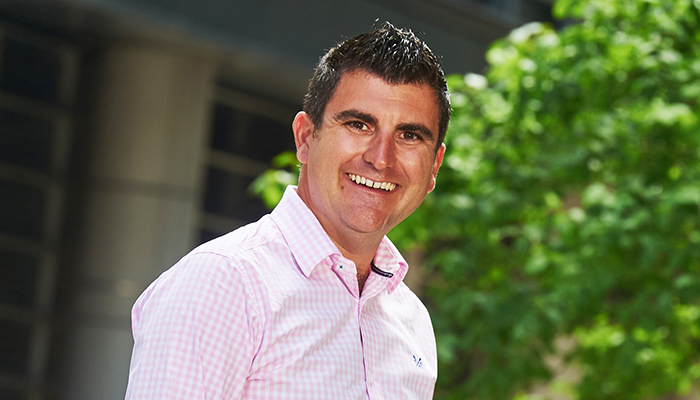 
Nationally representative research conducted by Powered Now has found that 18% of Brits agree that a second wave will not get in the way of their home improvement projects.

While the number of Coronavirus cases has continued to rise over recent weeks, 81% of respondents said that they won't postpone projects because of a reluctance to have other people in their homes, and 16% of tradespeople said that they have been influenced to commence work on home improvement projects sooner rather than later. Added to that, 15% of tradespeople are currently experiencing their highest client demand ever, and 17% of traders regularly work over 10 hours a day.

“Our research has shown that the pandemic will not get in the way of home improvements, especially as we draw closer to the colder months," said Ben Dyer, CEO of Powered Now, pictured. "This is great news as the sector has continued to see an upward trajectory of recovery, and it just goes to show how important these sectors are when it comes to overcoming the problems caused by COVID-19. Despite second wave concerns, our research has entirely confirmed that tradespeople and consumers alike are eager to sustain this growth, with traders being motivated to work and commencing their work on home improvements even sooner.”