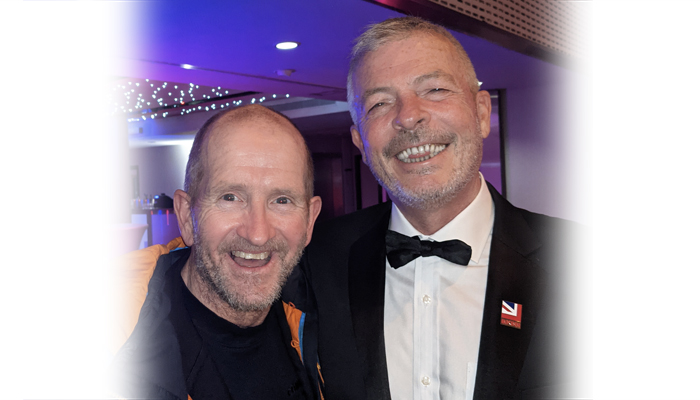 
The British Institute of KBB Installation (BiKBBI) has hailed its inaugural awards ceremony, which was held at the QEII Centre in Westminster on 1st February, as a 'complete triumph'. The BiKBBI welcomed more than 275 industry guests – including shortlisted installers and installation businesses from across the UK – to the ceremony, which was created to celebrate success and excellence within KBB installation.

BiKBBI chief executive Damian Walters said: “Our inaugural awards ceremony was a complete triumph. We recognised some outstanding achievements and I had the opportunity to honour a dearly departed friend and BiKBBI board member Vince Linnane. What was really quite special was the feeling of togetherness in the room. Spirits were high, people were smiling and enjoying themselves, which has been long overdue. The night reminded me why I love this industry as I do”.

The awards followed the BiKBBI annual conference, which took place earlier in the day with industry speakers including Quooker MD Stephen Johnson, together with a panel discussion from leading industry figures. Author, motivational speaker and former member of The Stephen Lawrence Charitable Trust, the Hon. Stuart Lawrence, addressed how the industry can develop a diverse future workforce.

Walters added: “These were two ambitious events, delivered on the same day. To say it was a logistical challenge would be an understatement, but I cannot be happier with the outcome. Our conference, attended by MPs and the minister for business, energy and industrial strategy, covered the very key topics important to our industry, with fantastic statistical insight to help focus our industry. We welcomed Hon. Stuart Lawrence, youth worker and brother of murdered Stephen Lawrence, to the afternoon session to discuss how we can diversify the workforce and attract a new generation to the industry.”