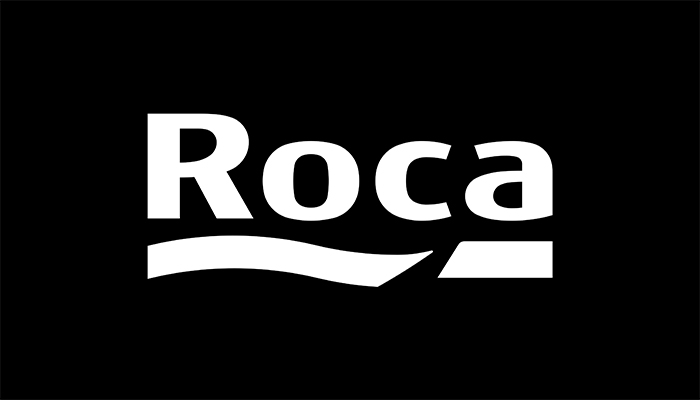 
According to reports in the Spanish press, Roca Group will be temporarily closing its seven factories in Russia in a move that is said to be in solidarity with the people of the Ukraine. Up to around 3,000 employees are said to be affected, however an article in Spanish daily newspaper La Vanguardia said that all will remain on the payroll as a reflection of the fact that the company hopes that this is only a temporary situation.

Roca Group operates in 170 countries and has 85 factories, and a total of over 24,000 employees. It has recently set up a campaign via its We Are Water Foundation to help bring drinking water to the victims of the war in the Ukraine, as well as access to adequate sanitation for Ukrainian refugees in Romania and Moldova. The foundation was initially established in 2010 and highlights problems derived from the lack of water and sanitation around the world.

To donate to the We Are Water Foundation campaign, click here.