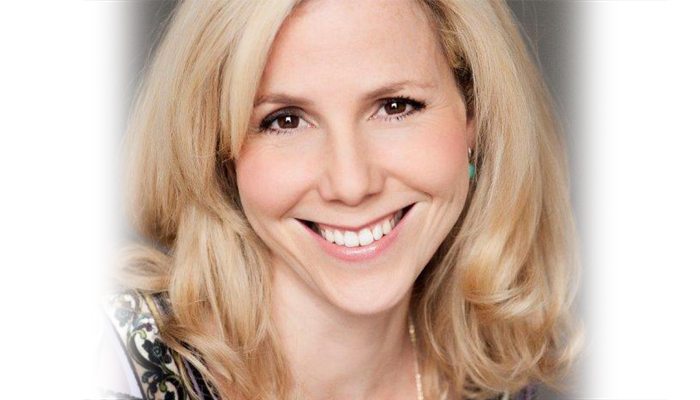 Sally initially found fame as was one of the four female writers and performers behind Channel 4‘s award-winning comedy sketch show, Smack the Pony. She went on to play Shazza in all 3 Bridget Jones’s Diary films, and was also a regular in hit US series, Veep as well as appearing in Miranda on UK screens. On radio, she was the character in Radio 4’s Clare in the Community while on on a more serious note, she presented the documentary series A World Without Down’s Syndrome?. She also stars in the film How to Please a Woman.

KBSA national chair Richard Hibbert said: “We are delighted that Sally will be joining us at the awards ceremony on 28th September, which is sure to be a sell-out evening.”

The award ceremony will follow the Kitchen & Bathroom Conference, which takes place at The Belfry Hotel & Resort, Sutton Coldfield, and West Midlands.

Tables can be booked by all retailers and manufacturers from the industry. To see booking details, click HERE.