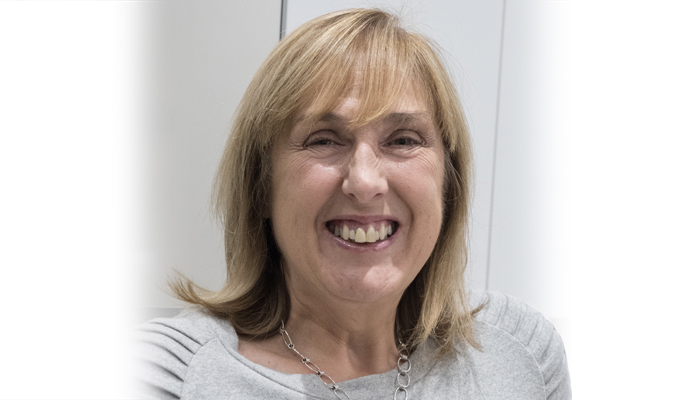 
Ian Hall, joint MD of Utopia Furniture Ltd, has announced 'with the deepest sorrow and immense sadness' that Liz Green passed away on 2nd September aged 58.

Liz, one of Utopia’s three founding directors and also Ian’s sister, was diagnosed with cancer in late 2021 and retired at the end of the year.

Utopia said: 'Famous throughout the industry for her tremendous energy and infectious sense of humour, Liz was passionate about the company and the bathroom sector and was exceptionally popular with colleagues and customers alike. Liz was central to the growth and success of Utopia, holding key roles within sales, marketing and customer services.'

Paying tribute to his sister, Ian Hall commented: “We are all absolutely devastated to lose Liz after her short but courageous battle with cancer, and it seems particularly unfair that she was robbed of her retirement years and all her plans to travel. Her intuitive grasp of the bathroom sector and lively personality made Liz a genuine force in the industry. She leaves a massive hole in all our lives both personally and professionally and will be so dearly missed.”

Further details will be announced shortly for those who wish to remember Liz.