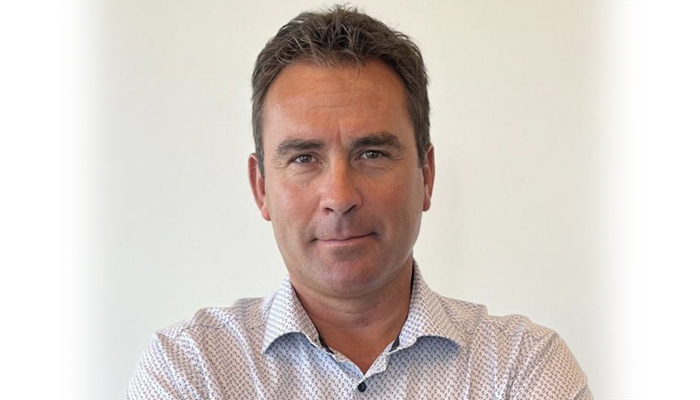 Based at the company’s HQ in Kuurne, Belgium, Gistelinck takes over from CEO, Carlos Wanzeele, who has stepped down from his eight-year tenure following the successful sale of the family-run business to Middleby Residential. Whilst in the role, Wanzeele doubled the company's turnover from 45million to over 100million Euros.

Francis Gistelinck started work at the Novy Group in 2016. Together with Carlos Wanzeele, they developed a global growth expansion strategy for Novy, which included the appointment of Owain Harrison as country manager who set up the first ever Novy UK and Ireland subsidiary, launching in 2017. Since then, the Novy brand has firmly established itself as a leading name in luxury extraction and vented induction hobs, with a network of kitchen specialists throughout the UK. The company says that Gistelinck will be focusing on further growth the brand, including new innovations in product development, whilst building synergies for Novy’s distribution and operations within the Middleby Residential portfolio around the world.

Owain Harrison, country manager, Novy UK, said: “I am delighted that Francis Gistelinck has been recognised with this well-deserved promotion to chief executive officer for Novy’s global operations. His knowledge, enthusiasm, guidance and support has been invaluable, both when launching Novy in the UK and in developing the brand since then. We have always worked closely together and he has spent a lot of time here in Britain, visiting kitchen studios and attending industry events, and he has a genuine understanding of the UK market. I look forward to working for him, and with him, in the future as Novy continues to build brand momentum in the UK and around the world.”