How Ocean Bathrooms is finding new ways to extend its reach 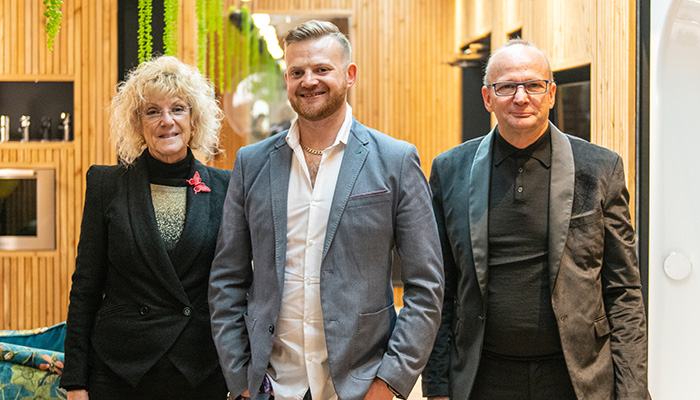 How Ocean Bathrooms is finding new ways to extend its reach


After a week of feeling gloomy at the beginning of lockdown in March, Joe Mühl, commercial MD of family-owned Ocean Bathrooms in Bridport, Dorset, sat down and made himself an action plan as a way of trying to make himself feel more positive. "I came up with a list of 10 things," he says, "and I’ve now implemented them all." 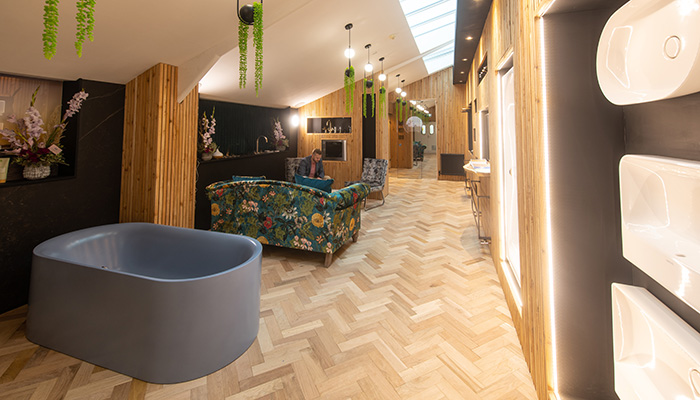 New in Poole
Among the bigger projects on the list was a new luxury showroom – something he achieved in October with the opening of a 12 x 6m boutique-style experience centre in Poole, and based on a similar formula to the Islington showroom opened in 2017. Poole is 40 minutes away from Bridport and close to the affluent areas of Sandbanks, Canford Cliffs and Bournemouth. "Like Islington, I felt there was a gap in the market in this area for a 'whole service' offer, including fitting and every aspect of a complete bathroom, including the paint, wallpaper and lighting," says Mühl, 33, the son of founders MD Robert and finance director Sharon Mühl, who set up the business in 1993. "There was no point in opening 10 minutes down the road from Bridport – we needed to reach new customers," he says. Installation services are offered by Joe Cole, who owns a local construction company, and clients are offered the opportunity to view their plans and progress of their project via an Ocean Bathrooms app. 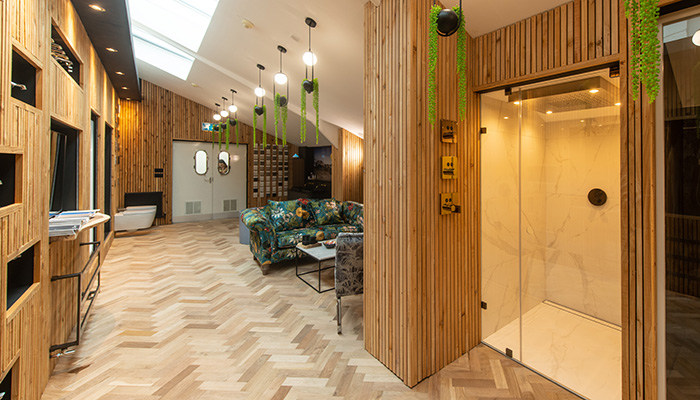 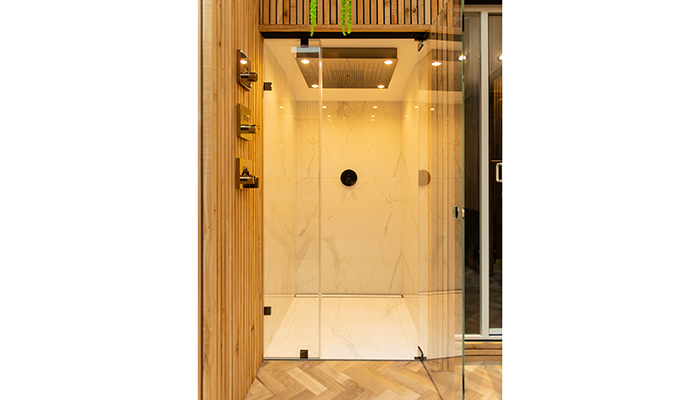 More initiatives
And what of the other nine strategies? On the 10th December, he opened Ocean Bathrooms Cove, a concession in Dorchester interior design studio Margo & Mya, showcasing a luxury ensuite. "It’s another way of extending our reach," explains Mühl. He has also partnered with Margo & Mya and with lighting/AV specialists Living Home Tech to offer their services to Ocean Bathrooms clients across the Poole and Bridport showrooms, introduced a virtual Home Design Service, brought in an eco-designer to focus on green solutions in bathroom design, and launched a finance package of up to £50,000. He has created a Non-Disclosure service for celebrities and others mindful of their privacy, guaranteeing discretion. He has also launched his own range of brochures to provide both cost and style guidance, saved costs by moving to a new warehouse in Bridport (which has helped fund the new showroom), and tried out a Sky TV advert, something he was able to do at discount after winning a Sky competition. "It’s too early to say how successful it’s been – but I do think you have to try everything, especially at the moment," he says. 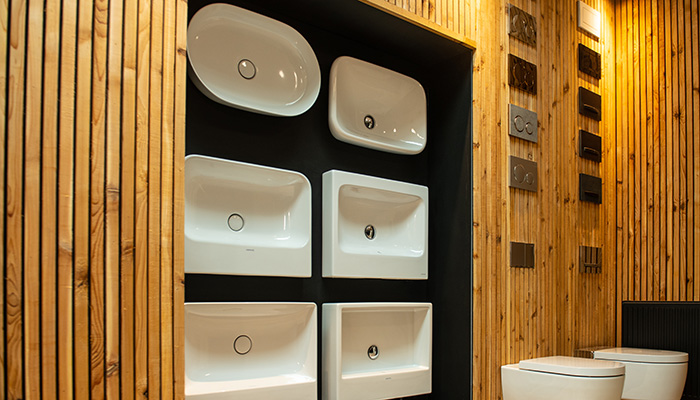 Contract and retail
With building projects continuing, contract sales have continued throughout the year, with Mühl winning his ‘biggest ever’ contract of 300 bathrooms in London at the beginning of this month. Retail, however, has been "up and down". "But the difference is that we aren’t open for customers to pop in to get a mirror or a tap," he says. "Now they are wanting what we have targeted – the full bathroom package." 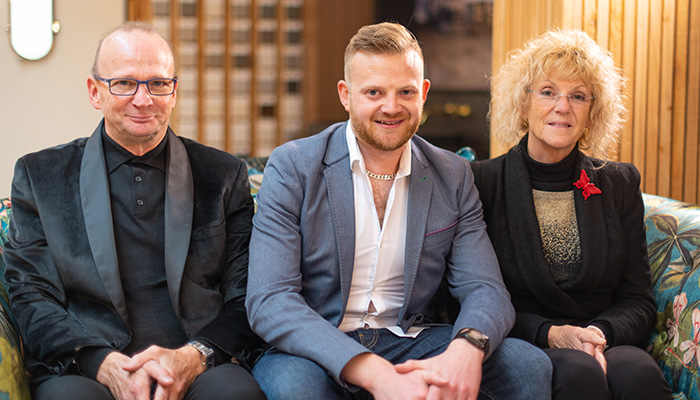 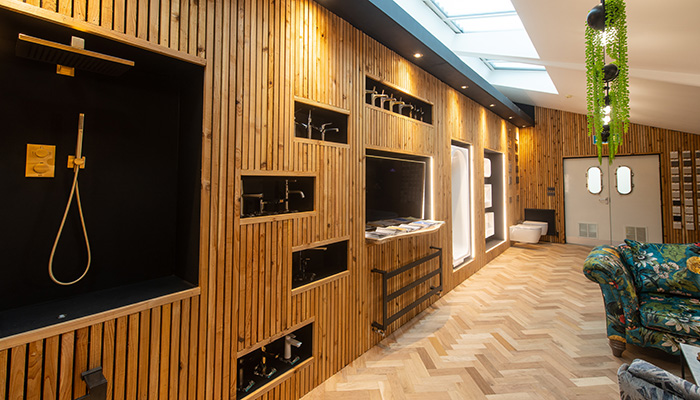 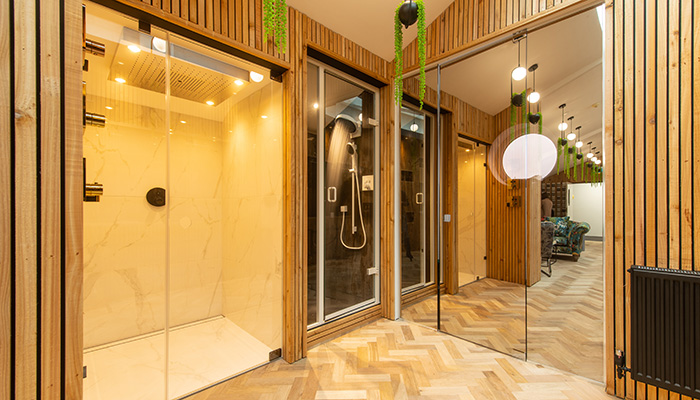 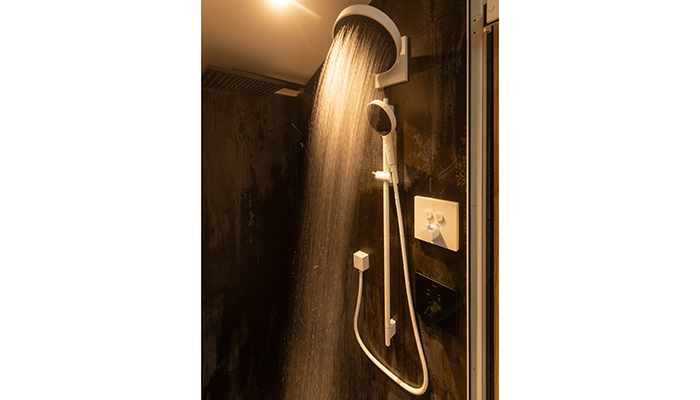 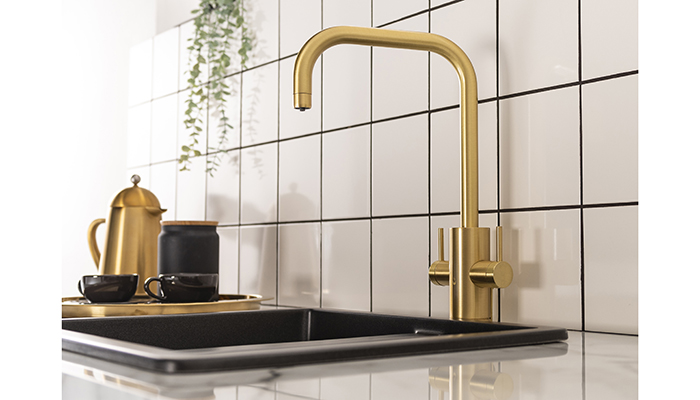 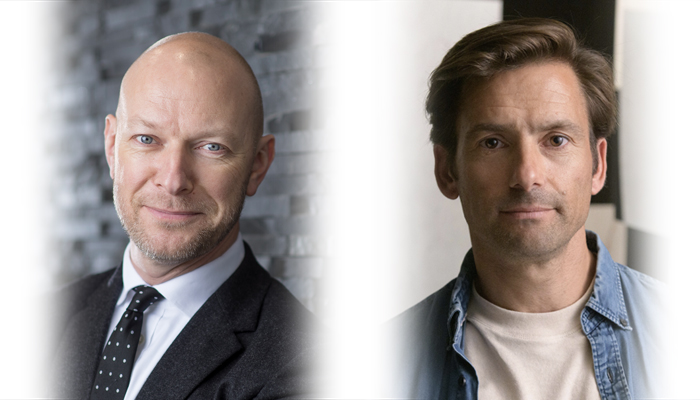 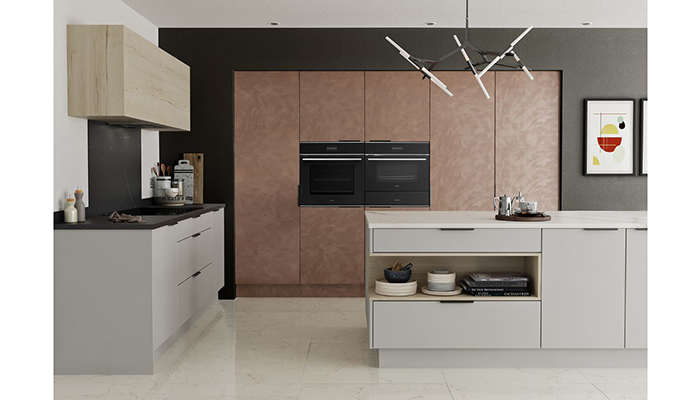 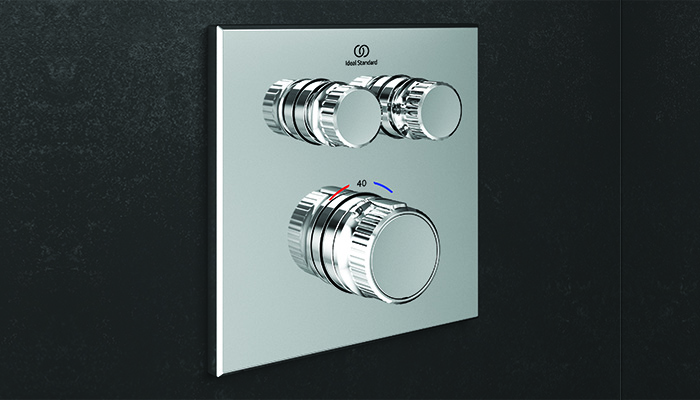