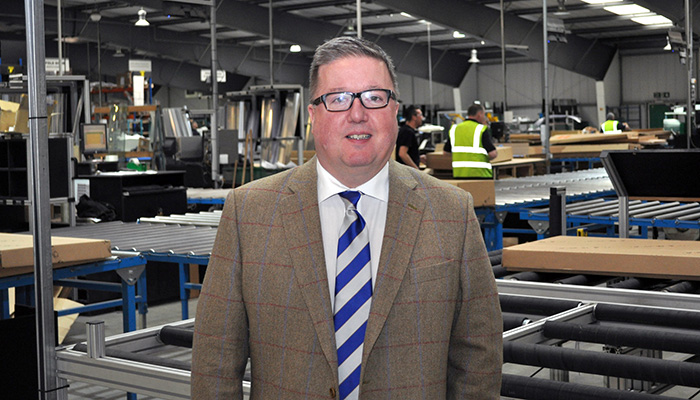 
In December, Roman announced the opening of its London A&D showroom as part of the Sanipex Gallery on the busy King’s Road in Chelsea. “It’s a brilliant site,” says CEO David Osborne. “We do a lot with Sanipex in the Middle East and know them well – we are quite close and trusted I think, both ways.” 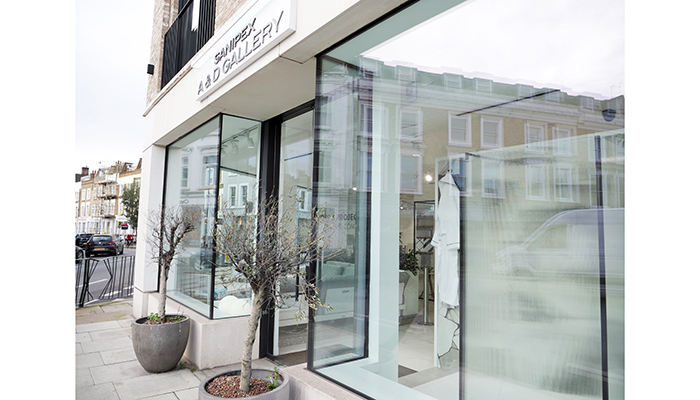 It is, says Osborne, a model that “is not a leap into the unknown”, since Roman already shares an A&D showroom with Cosentino in Kuala Lumpur. “There’s no crossover [of products], but a shared footfall,” he explains. And why the capital? “Even though we are only 2 hours 20 from King’s Cross, a lot of people, especially from London, are reluctant to travel to the wild North,” he laughs. “There used to be more design hubs across Europe, but now all the main hotel groups and design houses are focussed on London, so to be there is a great thing for us.” 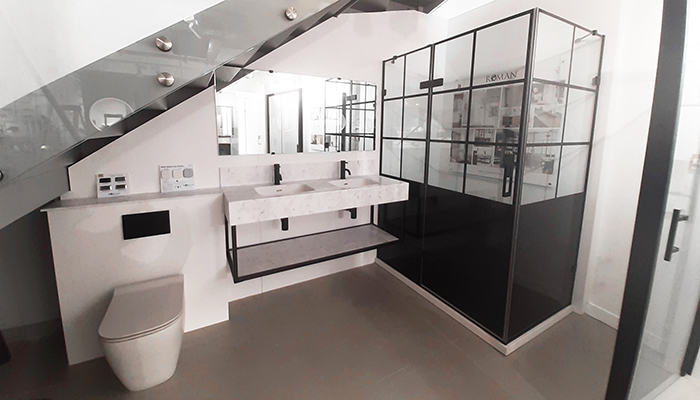 “Our sales are split pretty much a quarter retail, quarter A&D hospitality, quarter housebuilder and a quarter (hospitality) export,” he continues. “All our R&D is now done with the hotel groups, because whatever is trending there, we will filter those trends into retail.” For this reason, there are new fluted glass products in the top end Liberty range launching now, and integrated solid surface vanity tops and a Colours collection of 11 metal shower frame colours coming in the second quarter. “We’ve got a phenomenal amount of new product,” says Osborne. “There’s activity in every one of our 8 ranges.” 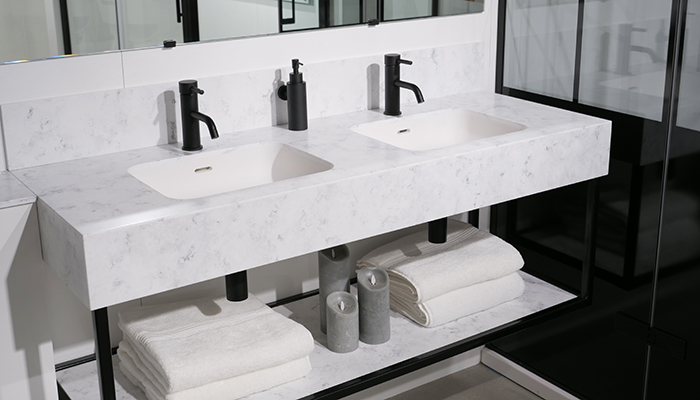 Osborne, 50, runs the privately-owned company founded by his father, Gerry, in 1985. Describing itself as “the UK and Europe’s leading shower designer and manufacturer”, Roman has been growing rapidly over the last 5 years, expanding its County Durham facility from 150,000sq ft to 400,000sq ft. At the start of 2020, he forecast sales of £25million, some 12% up on 2019. So how did it go, given the pandemic lockdowns? “We have tracked exactly as I said, at £25million,” says Osborne. “We had a 3-week hiatus in March-April, then after that back up to full speed remarkably quickly.” 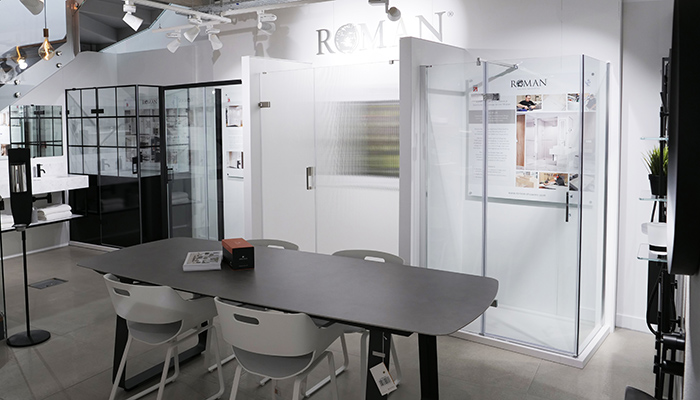 Given the challenges of last year, how was that achieved? “We’ve got so much momentum anyway, with activity in all the different ranges, different channels and different centres, so we are not ignoring any part of the market,” he explains. “We really haven’t got a major competitor who isn’t a Chinese importer now – and they have all had significant disruptions in their supply chains. If people didn’t really care or ask where things came from, they know now.” As a further incentive to buying British, Osborne is quick to point to Roman’s environmental activity. “Last year we recycled over 600,000sq m of cardboard, every bit of aluminium we use is already 100% recycled, and by 2023 we will be genuinely carbon neutral,” he says.

And for 2021? “We can’t expect the market to be driving high percentage growth, given the current challenges, but with winds in all channels and sectors, we anticipate a good year ahead,” he says. 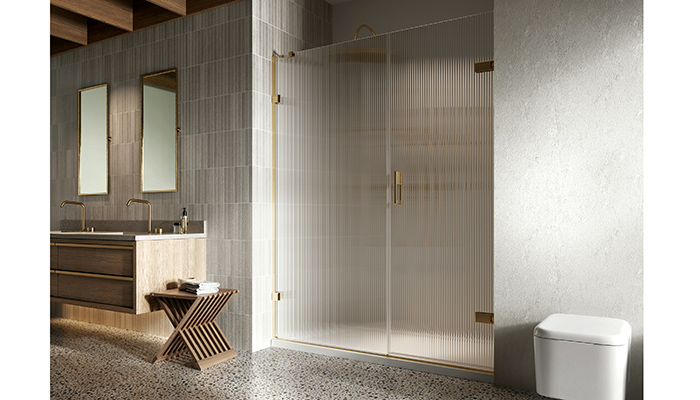