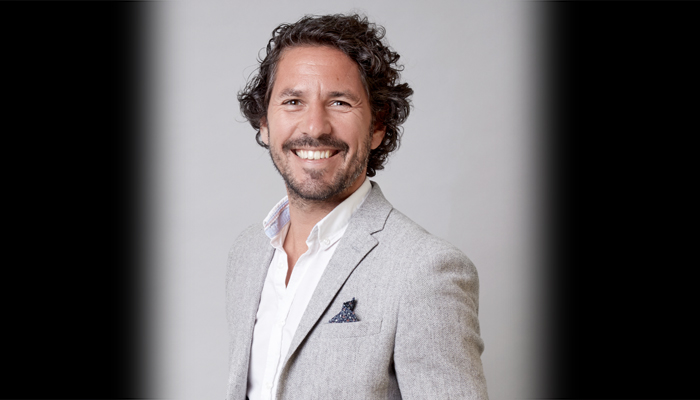 
Former Frontline Bathrooms and Smiths Briten sales and marketing director Michael Sammon has joined Q4 in the role of director, with the position effective immediately. The company says that Michael's appointment to an experienced board of directors will help to drive the business forward to its next chapter.

Established in 1986, Q4 is a privately owned bathroom distribution company that works with predominantly British manufacturers and, with its own delivery fleet, has the capability for next-day delivery to the majority of the UK.

Michael has also been appointed as director of the Bergen Furniture brand, which is a standalone manufacturing business owned by Q4 Group. Key areas he will cover are marketing, sales, product design and sourcing.

Michael said: “I am delighted to have joined such young and dynamic team in a privately owned business. We have a massive opportunity to take the Q4 and Bergen Furniture brands to new levels and I’m confident we will do this in the years to come.”