British shower enclosure specialist Matki is celebrating half a century in business – MD Nicholas Cunild talks to Amelia Thorpe about future plans, and what sets the company apart.

As one of the very first companies to bring shower enclosures to the UK, Matki’s half-a-century anniversary is a special one says MD Nicholas Cunild. “To be around for 50 years, under the same ownership with many of the same families still working for the company, that’s quite an achievement,” he says. “It is a testament to the relationships that have endured over that time, including customers, suppliers and our own staff.” 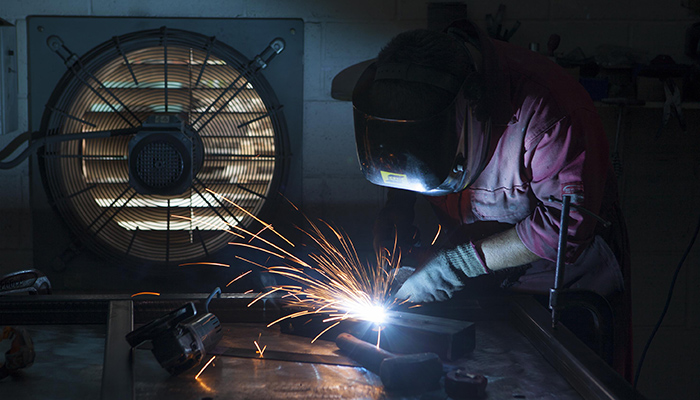 From 1971, for the first half of its life, Matki was a volume producer of shower enclosures, before the market changed in the early 2000s. “By that time, there were more suppliers and companies bringing in shower enclosures ready made from the Far East,” explains Cunild, 38. “We decided to progressively focus our design and manufacturing on the upper-middle and top of the market, to give our customers something different to what they get from those who import from China and those who focus on the lower and middle market.” 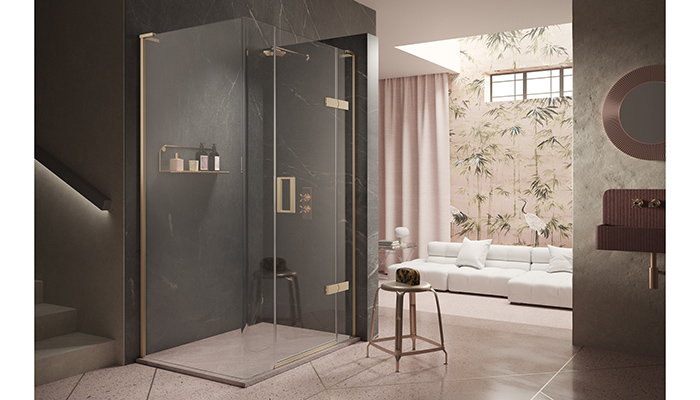 That “pretty much exclusively upper-middle to luxury focus”, as Cunild describes it, continues as the strategy today. Matki’s entry-level range is Radiance (with enclosure integrated into the shower tray without the need for a silicone sealant) stretching up to top-end Classica. “It is fully-framed, made of brass, so it plates beautifully and is about as luxury as you can get in a shower door,” he says.

The company was founded by a group of directors including Per Mathiesen, who remains chairman and majority shareholder (and the ‘Mat’ in ‘Matki’). Today, Matki designs and manufactures in the UK, at its HQ in Yate, Bristol, with shower trays made at its facility in Redruth, Cornwall, and with its four collections of Swadling Brassware made at Waterlooville, Hampshire. Latest developments include an investment of £300,000 in the installation of a brand-new plating facility at Waterlooville. 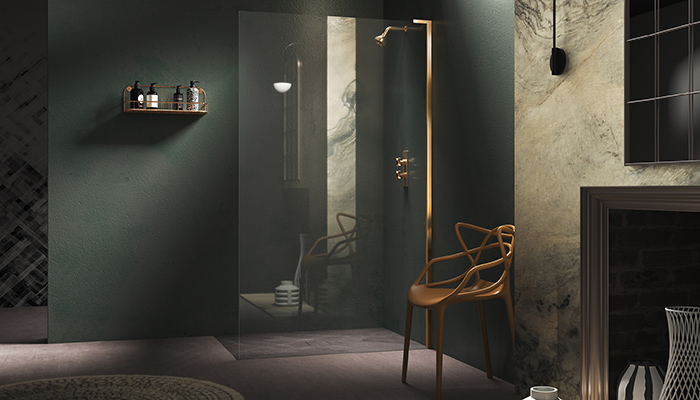 Beginning in July, there will be a “complete overhaul” of Eau Zone, Matki’s extensive collection of frameless and semi-frameless shower enclosures and screens in 10mm glass, designed to make the range “cleaner looking”, with more options and more finishes, with improved lead times and easier installation. Then, this autumn, we can expect to see the launch of a brand-new collection of hinged shower doors. Like many K&B companies, and following the first lockdown, Matki has recently been enjoying some stronger sales, thanks to the current trend for home upgrades in a ‘working-from-home’ world. “I would hope for a fairly normal year as the new products start to hit the market,” he says. 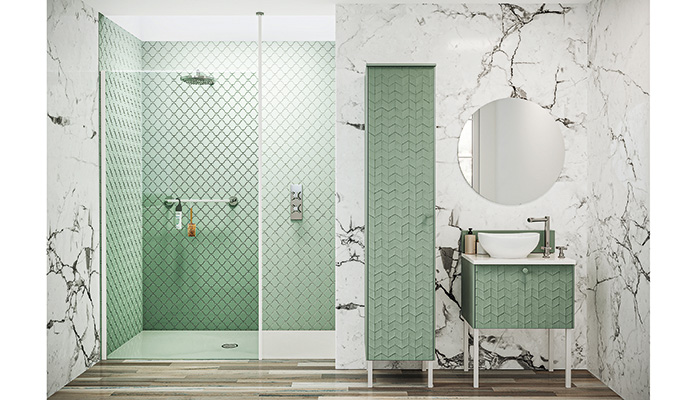 “One of the things that makes Matki special – and has done for 50 years – is our design,” explains Cunild. “We consider how we can improve shower enclosures and how we can improve the customer experience – and to achieve that we come up with new ideas.” Matki has four patents on current products, another one that has just been granted for Classica, with another two, he hopes, in the pipeline for the new hinged shower doors and the new Eau Zone collection. “I hope that this proves that we have the courage and the DNA to really keep things moving forward, not just for ourselves, but for showering in general," he says. 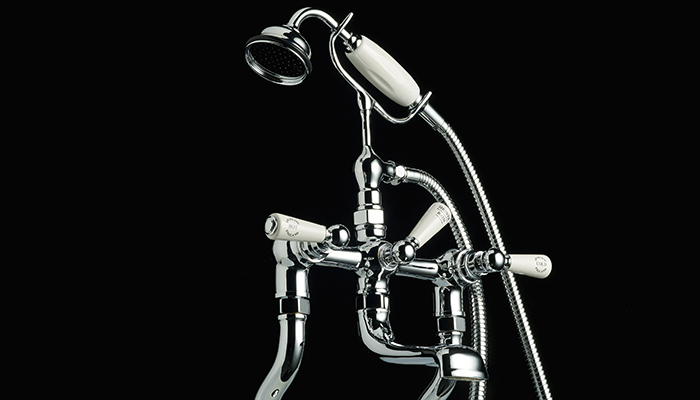