Interview: MD Steve Jones on what Sirius can offer – that others can't 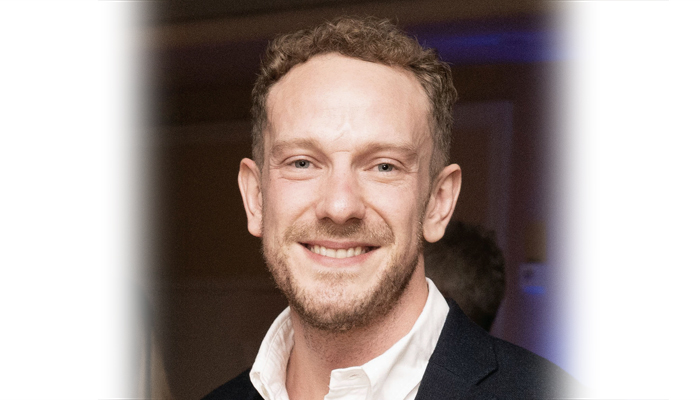 Interview: MD Steve Jones on what Sirius can offer – that others can't


Sirius Buying Group MD Steve Jones talks to Amelia Thorpe about the Group's best year to date, and how membership offers kitchen retailers the chance to make a margin on appliances – and much more.

As the Sirius Buying Group celebrates its 20th anniversary, MD Steve Jones says: “We have had our best ever year across all of our performance markets – in terms of rebates for members, purchasing growth for our suppliers and in number of new members.”

Founded in 2001 by his father, Gordon Jones, and a group of retailers in the South West of England, Sirius is focussed on offering its members improved margin opportunities on appliances. Today, it has 183 members (up from 170 at the beginning of 2020) and more than 250 retail outlets across the electrical retail and kitchen retail sectors, offering access to appliances by what Jones describes as “all the major brands you’d expect” including Hotpoint, BSH Group, Hoover, Rangemaster and Samsung, plus kitchen furniture from Symphony and Caple. Some of the more upmarket appliance manufacturers are notably absent, however. “We deliberately don’t deal with everybody because we need to deliver to our Group suppliers as well, because they need to have a benefit in providing preferential terms,” explains Jones.

“We provide the opportunity for retailers to have all the benefits that a buying group has to offer whilst making sure they retain their independence,” continues Jones, who has worked for the Group for 16 years, becoming MD in January. Benefits also include preferential rates on merchant services, extended warranties, van leasing, and finance. Members are shareholders – something that distinguishes Sirius from other buying groups – and they continue to order from and pay suppliers directly, but on terms negotiated by the Group. “They have the comfort in knowing that Sirius is run for their benefit, and they don’t have to change their business model at all,” he says.

Jones says he is focussed on increasing the number of kitchen retailer members, currently numbering some 25-30. “When kitchen studios are used to making the margin that they do on furniture versus the margin they can make on appliances – and sometimes the hassle that can come with that – they think, why do I bother? That’s why quite a lot of retailers buy from AO and Currys. But if you consider what we have to offer, all of a sudden appliances become a very attractive proposition,” he says.

After a digital 2020, there will be an in-person members’ trade show on 22nd September, which offers a chance for retailers to network and share best practice. “The impact of COVID means that more people are thinking in terms of supporting their local communities and shopping local, which gives electrical and kitchen retailers a huge opportunity to make their mark on the high street,” says Jones. “Online is becoming more and more prominent – but if retailers take an omnichannel approach and have a good website, make it visible and show the level of service and expertise they have to offer, consumers will come.”

The fee to join is £3,000. “We like members to double their investment in the first year,” says Jones. “Ideally we want them to be making a minimum £6,000 to £9,000 back in rebates in the first year.” His aim is to reach 200 members. “But I couldn’t emphasise enough that it’s quality over quantity,” he notes. “If they are doing the right level of business, there is absolutely no reason why being a member of Sirius wouldn’t work for them.” 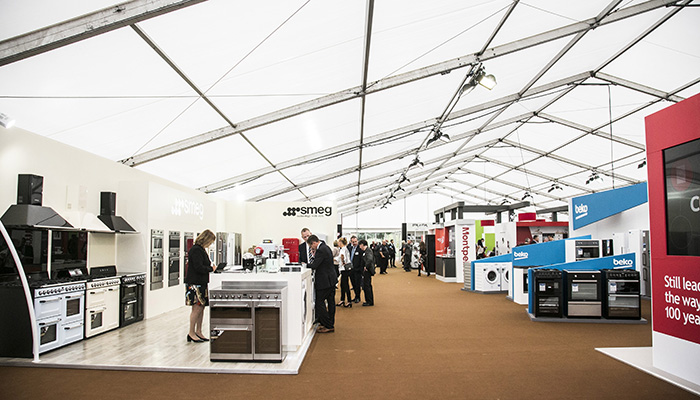