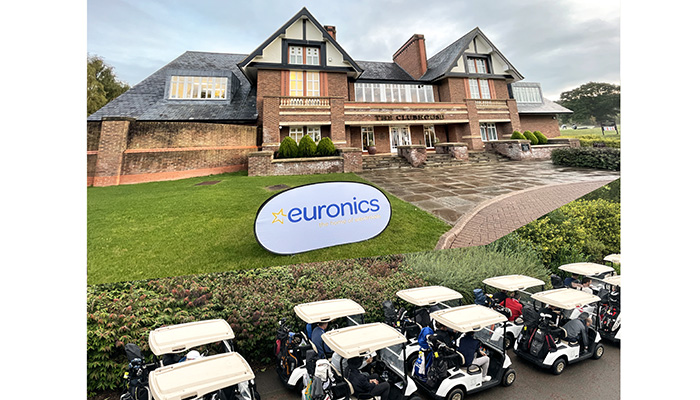 Over 60 suppliers and members took part in the event, including among others representatives from Haier UK, Sony, Fisher & Paykel and Hisense, raising a total of £1,120, which is being donated to support a variety of local charities. These included Papyrus UK Suicide Prevention, Mary Elizabeth Siebel Trust, Treacher Collins and St Michael’s Hospice in Basingstoke.