It's Thomas Crapper Day! To celebrate, here are some fun facts... 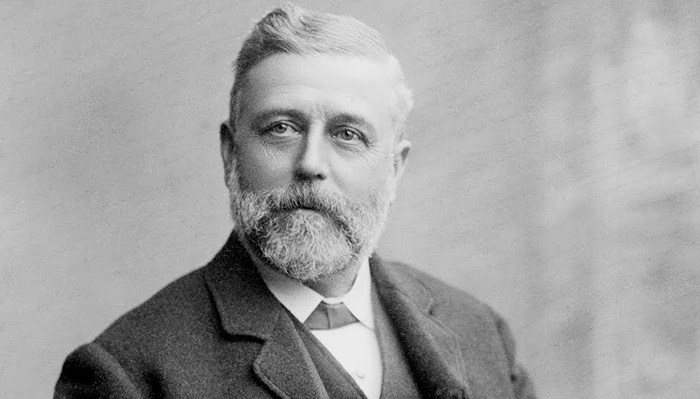 It's Thomas Crapper Day! To celebrate, here are some fun facts...


Bathroom manufacturer Thomas Crapper has revealed that 27th January 2022 marks the 112th anniversary of the death of Thomas Crapper himself. To mark the occasion, the brand has released 12 little-known facts about the bathroom – and the flush toilet in particular:

1. In Britain, many people think the word 'lavatory’ is the correct term to describe the Water Closet but, in fact, it means a washbasin.

2. The word ‘lavatory’ is derived from the Latin, ‘lavare’, to wash. In the 19th century, people would ask ‘Where is your lavatory?’ (That is, ‘Where may I wash my hands?’) when they really wished to use the loo but were too embarrassed to mention it.

3. Thomas Crapper & Co Ltd has its own branded gin.

4. In the 1990s, NASA spent $30million on developing new space-loos for the convenience of their astronauts when in zero gravity.

5. Alexander Cummings is often cited as the ‘inventor’ of the flushing WC in the year 1775, but he was simply the first to apply successfully for a patent for a loo. Furthermore, his patent was merely for ‘improvements’ to an existing flushing apparatus.

6. The Reverend Henry Moule invented the world’s first ‘eco-loo’ in 1860. Called the Earth Closet, it was a device that flushed dry earth, not water, and was a great success for decades.

7. The world’s first public lavatory was built by George Jennings at the Great Exhibition in London, 1851. A white-coated attendant charged each user a penny, from which we have the term ‘spend a penny’. By the end of the exhibition, the receipts totalled £2,441 when there were 240 pennies in the pound.

8. “Paruresis” is the inability to use public toilets due to social fears.

9. It is believed that the first commercially available toilet paper was introduced in New York in 1857 by Messrs. Gayety’s Medicated Paper Co.

10. If all the rolls of loo paper used in Great Britain over 12 months were laid end-to-end, the strip produced would reach further than Mars. However, the average American uses more than twice as much toilet paper as the average Briton.

11. The Scott Paper Company of Philadelphia is believed to have introduced rolls of lavatory paper in 1879. Previously, it was supplied in square sheets, in cardboard boxes.

12. Tokyo, Japan has been awarded the title of the 'world’s most spotless public toilets' by CleanLink.com. 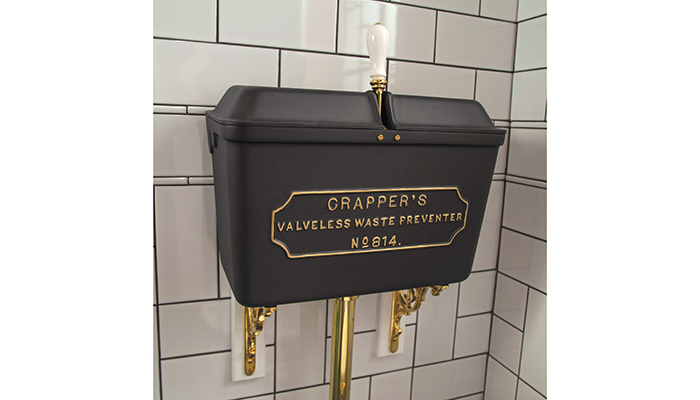