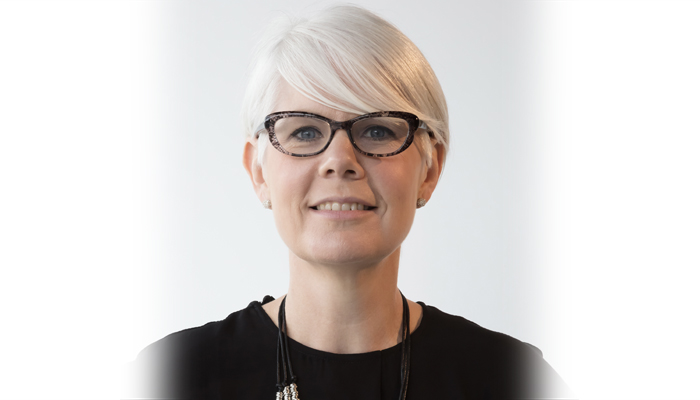 
Blum has confirmed that, as in previous years, it will again be sponsoring the innovation awards at KBB Birmingham 2022.

The awards will be judged at the show, by a panel of six judges, including Amanda Hughes, pictured, architect & interior design liaison at Blum, and Richard Hibbert, KBSA national chair. Hughes revealed that she will be looking for 'real innovations', which cover several key issues that are important to the whole industry.

First of her key topics is sustainability – but combined with a credible offer. Alongside sustainability are other important considerations in the judging process. Additionally, she believes that manufacturers should try and address the issues around small living spaces, where 'quality of living' is an important consideration. Hughes also sees a gap in the market to cater for multiple needs for multiple users. Many homes now include three or even four generations, and with smaller space available, multi-purpose originality will help minimise overcrowding.

The judges will create a shortlist of 10 products that will be displayed in a gallery built at KBB Birmingham in March. There are 3 final awards: the judges’ overall winner, the sustainability winner, and the 'people's choice', which is voted for on site by KBB Birmingham visitors. These 3 winners will be announced at the event on Tuesday 8th March.