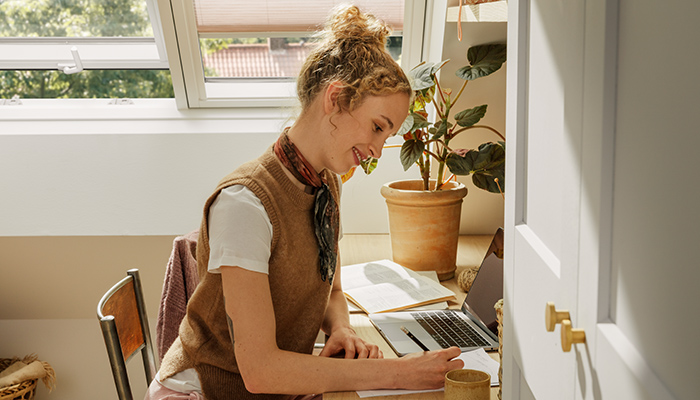 For those who work from home currently, the living room ranks as the most popular room where people say they do their home working (24%), followed by a dedicated home office space (17%) and an adult bedroom (13%). Over a third of home workers (36%) also say they have already made improvements to help support home working with 63% of them spending up to £3,000 and 82% spending up to £10,000 on renovations.