Why more manufacturers must support campaigns to promote retailers 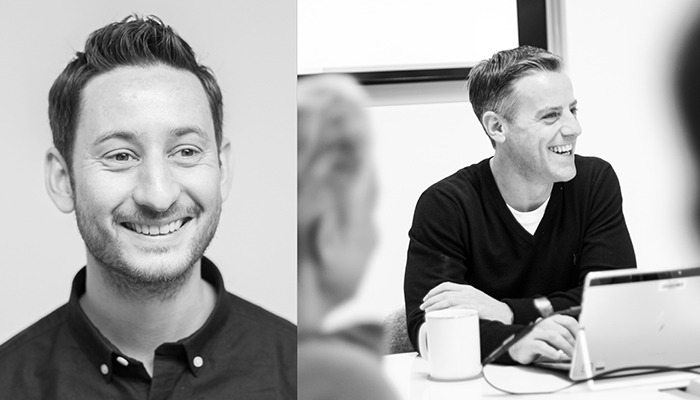 Why more manufacturers must support campaigns to promote retailers


In October, Quooker – in partnership with the KBSA – launched a £250,000 advertising campaign aimed at encouraging consumers to buy from local, independent kitchen showrooms. “The COVID-19 crisis has really shaken the industry and put considerable, persistent pressures on businesses,” says Quooker MD Stephen Johnson. “We, at Quooker, have felt the strain and seen first-hand how it has affected small independent retailers, and seen how consumer shopping habits have dramatically changed.”

Powerful post
At the beginning of lockdown in March, a LinkedIn post by KBSA chair and owner of independent retailer KSL in Suffolk, Richard Hibbert, caught Johnson’s eye. Hibbert’s call out to manufacturers and suppliers to fund a ‘war chest’ to help promote independents to consumers made Johnson think. “In these challenging times, you’re faced with a couple of choices: you can look within and take care of yourself, or you can look at the industry and see how you can work together to build and thrive,” he says of the moment he first picked up the phone to call Hibbert.

Supporting retailers
While there have been other expressions of support it is only Quooker that has so far committed to the KBSA’s campaign. “We are fortunate enough, due to the success of our business over 15 years, that we’re in a financially stable position,” explains Johnson. “It is not lost on me that we are only in that position because of the support we have had from our dealers, so this is a 'thank you' to them.” About 80% of Quooker’s sales are made through independents.

The campaign includes advertising in national and regional newspapers, kitchen and home-interest publications, as well as a targeted direct mail and digital activity, and will run until the end of November. Says Hibbert: “We are definitely seeing a benefit from the campaign from the number of enquiries coming in.”

More KBSA members
Founded 41 years ago, the KBSA currently has 160 retailer members with an approximate combined turnover of £175million. “We want to represent at least 500 independent businesses so we can do more for our members and represent the independent part of the industry a lot better,” says Hibbert, who highlights the work done by the KBSA in helping members through the pandemic – from its legal helpline offering support on matters such as the furlough scheme to its guidance on the opening of showrooms during and post lockdowns.

More manufacturers
Hibbert makes it clear that he is looking for more manufacturers and suppliers, whatever the size of their budgets, to contribute to KBSA campaigns to support the independents. “We can make a difference together,” he says. And Quooker? Johnson says that he is committed to doing more with the KBSA and other industry bodies including the BiKBBI. “I think it’s really important and I’m going to be on a mission to encourage other manufacturers to join our journey and do the same," he says.