Yvonne Orgill: The drought alerts in Europe are a stark warning to us 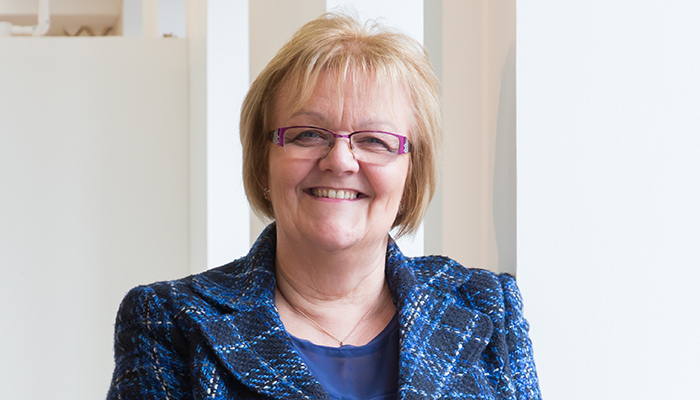 Yvonne Orgill: The drought alerts in Europe are a stark warning to us


UWLA MD Yvonne Orgill on why the UK needs to sit up and take notice of the drought situation in Europe, and begin to take water efficiency seriously.

Here in the UK, the highest recorded temperature was broken in July and the Met Office recorded that the period between January and June this year was the driest in England since 1976. Whilst an official drought has not been declared yet, the Isle of Man has announced a Hose Pipe Ban from the end of July, and others are likely to follow. The National Drought Group brought forward its autumn meeting to July in order to discuss how to cope with conditions, and water companies are already urging people to save water. If we do have further dry weather in August and more extremely high temperatures as forecast, then measures to combat the water shortage are likely to be introduced across the UK.

Italy declared a state of emergency in five northern regions, as it battles with its worst drought in 70 years. Almost all of France is now on drought alert, with restrictions on water usage as the country battles an exceptionally dry summer, and 96% of Portugal is either suffering ‘extreme’ or ‘severe’ drought. Spain has also introduced water-saving measures, primarily for commercial operations at this stage, these include no watering of golf courses, car washing banned and they are looking at other energy-saving measures.

These headlines are shocking and should serve as a stark reminder to the bathroom industry that the need to take the water-efficiency message seriously, is now, before it is too late.

This is not scare mongering, this is facing facts. We have a huge issue in communicating the implications of not saving water, and encouraging people to change their behaviour and long-held habits. As a nation we have so many bad habits when using water – it does not help that it is too cheap, and many do not realise that only 3% of the water in the globe is drinkable and only 1 % is accessible.

Rising populations, increased use, and climate change are all putting undue pressure on a supply that is limited, and things have to change.

Those in the bathroom industry that are front line with consumers need to take their responsibilities seriously and take on board the challenge of helping consumers understand the implications of water use, not just on the basis of conserving water but also on the cost of running their homes. With 15% of all carbon emissions generated from the domestic environment, water-using bathroom products have a significant role to play.

We have the support of manufacturers across Europe who have driven forward innovation to deliver bathroom products that use less water and energy – if we can promote these products to the consumer, they will then have the information they need to facilitate change.

The Unified Water Label Association has made communication its key priority, and is working towards encouraging everyone in the supply chain, to ensure more of these products are used in the home.

With more support for the Unified Water Label, we can help consumers understand the issues around water scarcity, the link with energy and carbon emissions, and collectively make a positive difference.

Those interested in finding out how they can become involved by supporting the UWLA or joining the campaign can find out more by visiting www.uwla.eu.