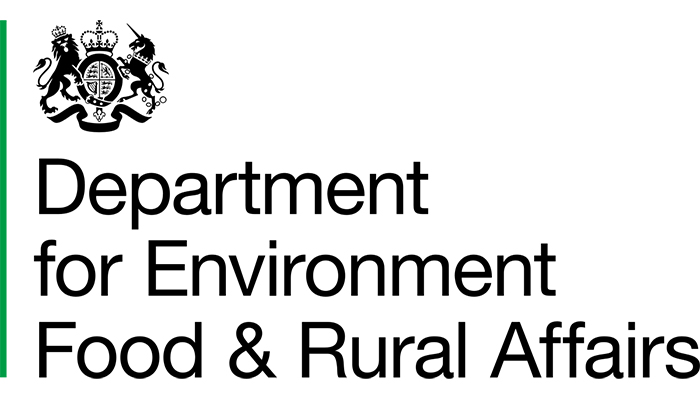 
The Government has launched a 12-week consultation on proposals to introduce mandatory water efficiency labels for display on toilets, urinals, non-electric shower outlet devices and shower assembly kits, along with kitchen and bathroom taps. Water-using domestic appliances such as washing machines, dishwashers and washer/dryers are also included in the proposals.

The approach adopted by The Department for Environment Food and Rural Affairs (Defra) is based on the ISO Standard 31600:2022 – a set of best practices, which has also been met by the Unified Water Label Association (UWLA).

Under the set of proposals, the new standalone water efficiency label will show ratings that are clearly identifiable by consumers, and will be displayed on products in a similar way to the current energy efficiency ratings label, using bars and colours.

According to Defra, obligations will be placed on suppliers of the product (either manufacturers or importers), as well as the dealer or retailer, who 'would have obligations to clearly display the mandatory water efficiency labels provided by suppliers with their products when displaying and selling them, in line with what is specified in the regulations. This includes in store and via distance selling methods such as internet sales and catalogues'.

Additionally, the proposals state that 'for showrooms, if an item is displayed without packaging, anywhere in a showroom or display window the item must have the full label displayed on it or directly adjacent to it, for example next to the price'.

Defra says: 'Addressing the cost of living, this policy could help reduce water bills by £125 million and energy bills by £147 million over 10 years (based on 2019 prices).' It adds that 'the development of the water efficiency scheme and drafting of the regulations is likely to be concluded later in 2023 when we will aim to lay the statutory instrument and an implementation period (for example 18 months), will be allowed to enable transition to the new requirements. We estimate that the changes will come into force by early 2025.'