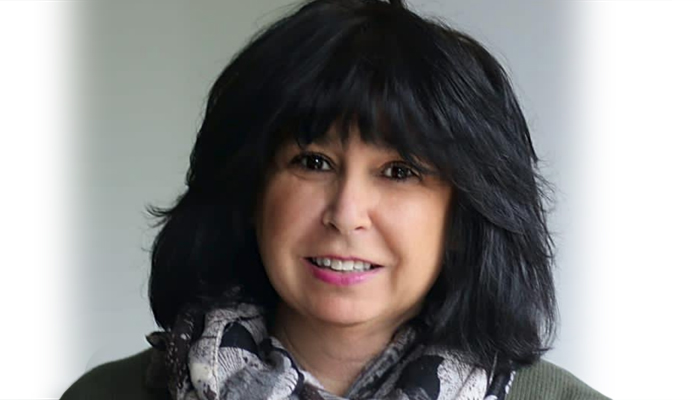 
Used and ex-display kitchen sales have increased by 20% from March 2022 to September 2022 as renovators seek savvier ways to upgrade their kitchen for less in the cost-of-living crisis, according to The Used Kitchen Company.

The Used Kitchen Company, an online platform selling used and ex-display kitchens, has revealed average sales have gone up by 20% from what they were the year before, with consumers spending an average of £3,000 on a used kitchen and £7,500 on an ex-display kitchen. Furthermore, bespoke painted kitchens were the most in-demand, with TUKC’s most popular brands being:

Looeeze Grossman, founder of The Used Kitchen Company, said: “Although many would think people would put renovating plans on hold during these times, most of our customers are keen to get their projects finished – they’re just looking for savvier ways to do it. This is obviously preferable for us as a business, but it also means customers are being more sustainable as a result. On the flip side, it also means that showrooms and private sellers can make a profit on a kitchen that may well have otherwise ended up in storage or sent to landfill, consumers are also getting more for their money, with some of our kitchens selling for 70% off their original RRP. It’s a winning formula for all.”