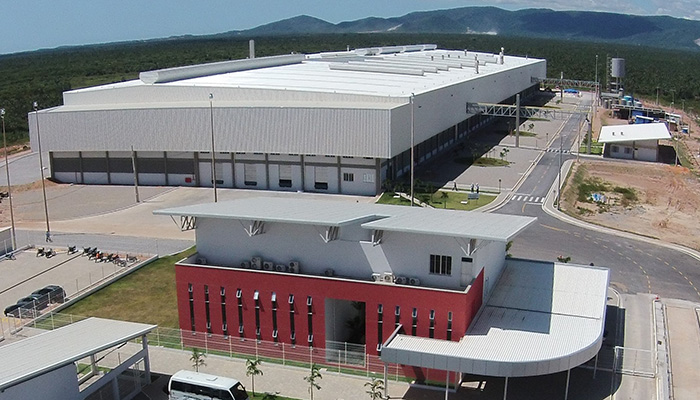 
Roca Group has reinforced its presence in Brazil, where it already has 11 factories and 4,170 employees, with the acquisition of a sanitaryware plant located in the state of Ceara, northeast of the country. The group, which operates in 170 countries, is set to invest 16million euros in this new operation.

The acquired asset is said to comprise an industrial plant (buildings and machinery) of 37,000sq m, as well as the land on which it is located, which covers an area of 122,000sq m. In addition, the production unit is strategically located close to the Port of Pecem and in one of the regions with the highest economic growth in Brazil.

The factory, which was built in 2016 and has a production capacity of 1.4 million pieces per year, will be dedicated to the manufacture of sanitaryware for the group’s brands and to the export of the Roca brand to the Central and North American markets. Additionally, the group will implement its EcoRoca sustainability program, based on the reduction of emissions, energy savings and revaluation of waste.

As part of its strategy to contribute to the economic growth of the countries in which it operates, Roca Group says that it will create 270 jobs in this centre, and recruitment will begin in February. The company's aim is for the plant, which has been shut down since April 2020, to gradually come into operation from May onwards, with the forecast that it will be fully operational by February 2022.

Roca Group's CEO, Albert Magrans, said: "This acquisition strengthens and enhances our growth in Brazil, one of our most important markets and one with high demand for bathroom products, while reinforcing our global leadership in sanitaryware.”