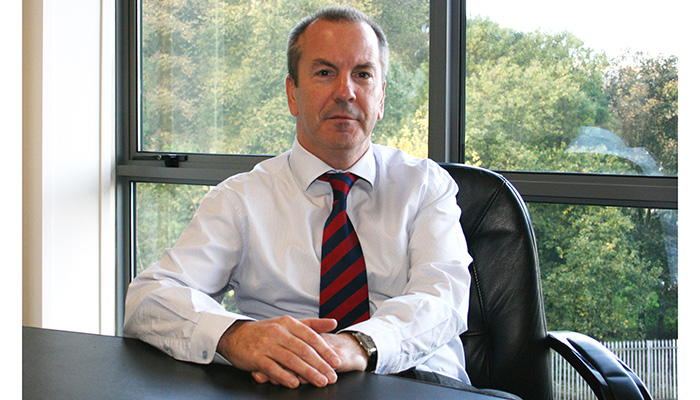 
JJO has announced that on the 2nd of March 2021 the company became an employee-owned business. JJO is now majority owned by an Employee Ownership Trust (EOT). The existing shareholders have sold 67% of the shares to this newly established trust, with much of the consideration deferred over the next 15 years.

According to the company, JJO has a strong balance sheet and an enviable track record of continuous profitability. It has been in the hands of the Greenhalgh family for half of its 150-year history. The original owners say that for some time they have been succession planning, to look at the best way to take the company forward, and the latest decision was led by a desire to sustain the company’s independence and values, while recognising the efforts of its employees and their contribution to JJO’s success.

Over 50% of staff have been with the company for 10 years or more, and 70 have amassed at least two decades of service, and added to that there are numerous examples of multiple members of the same family working for the business.

Stephen Greenhalgh, MD, pictured, said: “Although Gill and I remain committed to the business we realised that the next generation are many years away from acquiring the skills to operate such a large and complex operation. So there was no natural exit strategy. Involving private equity was not something we wanted to consider. A trade sale, while attractive for shareholders, would not have guaranteed jobs for our brilliant team or ensured that our father’s legacy lives on. Following professional advice it seemed an Employee Ownership Trust would provide a ‘best of both worlds’ solution – safeguarding the continuity of the business and enabling the shareholders to extract some value (while maintaining an ongoing stake) as well as securing the future well-being of JJO’s extended family.”

The company added that joint MD Lee Greenhalgh (who joined the company in 1977) will be stepping back from day-to-day involvement, however the existing executive board will remain in place for the medium term with Lee adopting a non-executive role in the longer term. “It will be business as usual but better – no deviation from the JJO ethos and unswerving pride in delivering products customers want, when they want them," said Stephen Greenhalgh.