IndustryNews Wed 12th May 2021 by KBBFocus 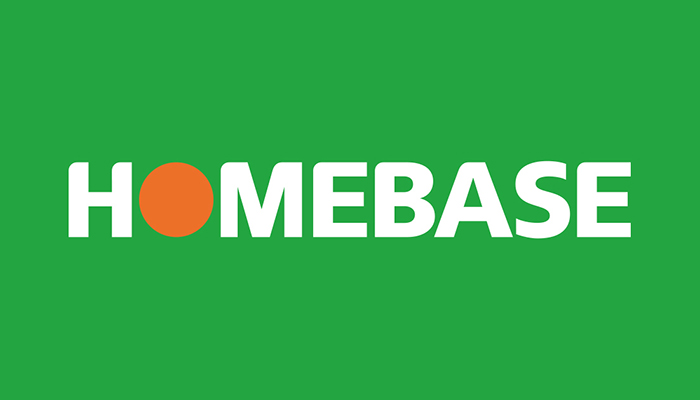 
A coalition which consists of more than 30 major retail businesses, including Homebase, is urging MPs to back an amendment to a flagship government crime bill, which would offer frontline workers greater protection against violence, abuse and antisocial behaviour.

The call for stiffer penalties for those committing assaults and attacks on workers in retail comes as a new report – 'Breaking the Cycle: Gaining the views of criminal justice practitioners and retail offenders on effective sentencing' – is launched. The research, written by Dr Emmeline Taylor and funded through the Co-op’s Safer Colleagues, Safer Communities, campaign, offers a response to the White Paper 'A Smarter Approach to Sentencing and the Police, Crime, Sentencing and Courts Bill', and provides clear opportunities to encourage government to legislate to protect and support shopworkers.

Retailers, unions, trade and industry bodies have written to the Prime Minister to say that legislation is needed to protect the 3million people that work in the retail sector. So far, government is rejecting the calls stating that ‘it remains unpersuaded of the need for a specific offence.’