Dornbracht to keep prices 'stable' until end of this year 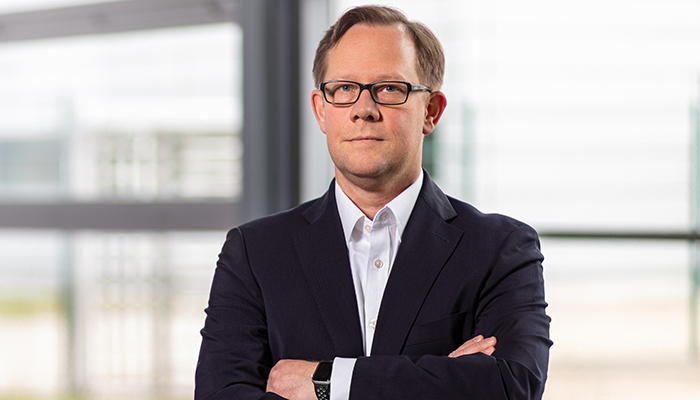 Dornbracht to keep prices 'stable' until end of this year


Dornbracht has revealed that it is to keep the prices for fittings and accessories for bathrooms, spas and kitchens 'stable' until the end of the year, in spite of the current movement in production material prices. The manufacturer says it is bucking the general trend by refusing to make short-term price increases, and in this way is providing planning security for its retail and trade partners.

All Dornbracht manufacturing takes place at the company’s production site in Iserlohn, with 98% of the required production materials coming from the European market, and 78% from Germany. The company says it is currently facing the same challenges as all manufacturers, in that commodity prices have been rising 'disproportionately' for some time.

With regular reports in the media on this trend, as well as the availability of building materials and the knock-on effect this is having, the company says that the reaction of many market players has been to introduce price increases, causing additional expenditure for retail and trade, as product data systems and quotation costings have to be updated. A lack of planning security results in major uncertainty in quotations with average lead times of three to six months.

According to Dornbracht, its decision to maintain stable prices and not to increase them in less than 12 months, is in the interests of market partners and bucks the general trend.

Stefan Gesing, CEO at Dornbracht, pictured, said: “There is no doubt that our retail and trade partnerships take top priority. We understand their plight and are providing planning security by refusing to raise our prices now. Reliability is our leitmotif for developing the company and increasing customer orientation.”

With this in mind, Dornbracht says it will only be adjusting the prices of its fittings and accessories for bathroom, spa and kitchen at the turn of the year (2021/2022), when it will be doing so in a 'regular pattern'.