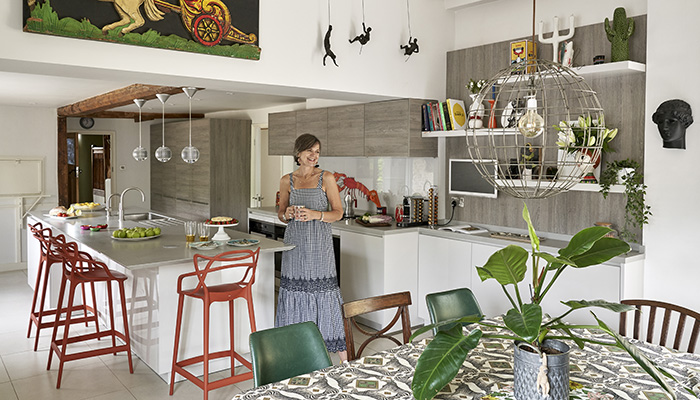 
Ashley Collins, designer and sales director for Halcyon Interiors, tells us how he went about designing a modern family kitchen space with contemporary-style Alno units in a characterful period property. 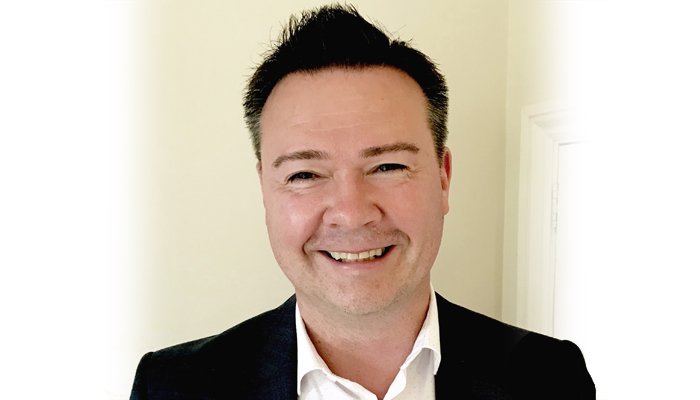 What was the brief from the client for this project?

The brief was to have a practical, working kitchen but as the space was quite large, they didn’t want any barriers, so the kitchen had to flow. They wanted a dining space as well as bar seating and lots of easy-access storage. Even though it was a traditional building, a modern clean-line kitchen was required. The client also had a shop next door to her house, so wanted space to display many of the ornaments and props, and interesting items she had collected over the years. 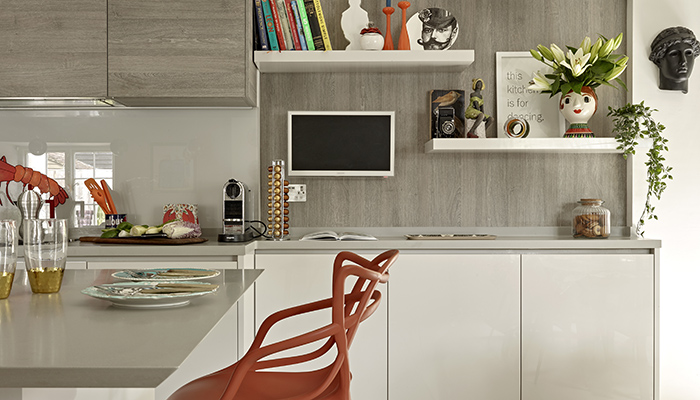 How did you go about meeting the brief?

The client wanted a larder and fridge-freezer space, so because of the restrictions with doors, I decided to plan these in the corners. In this way, the island sink section and hob area would feel more open, with lots of worktop space extending into the dining area.  With a large island in the middle, this made for a linking space for the different zones they required in the kitchen, including casual bar seating. Also the room had different ceiling heights where the existing wall was knocked down and the space opened up, so I felt it was important to continue the kitchen into this area. 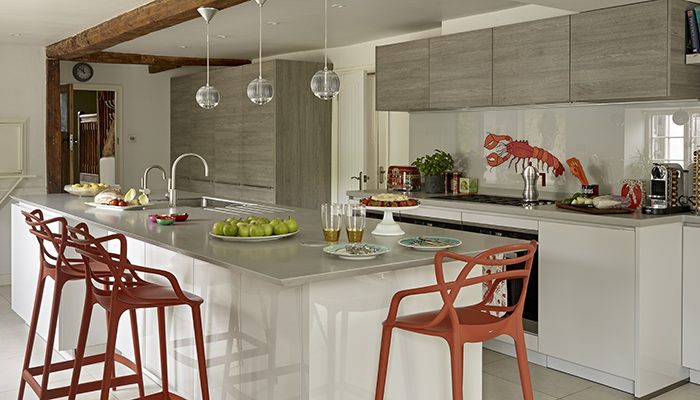 What were the particular challenges that you faced and what were your solutions?

As the ceiling height was so low as you entered, it was important to open the space up as quickly as possible. Also the kitchen had nice original features and lots of art and props, so the doors needed to be simple but not too stark. The result was a functional family space. The client had all the storage they wanted and more, and using light gloss doors helped with light as there were reflections off the doors. The tall shelving areas made the higher ceiling area feel an integral part of the design, which I think was important. 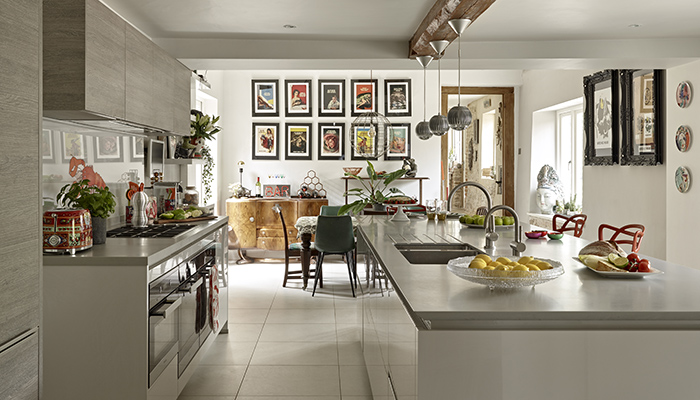 What made this particular Alno kitchen the perfect choice?

Alno handleless streamlined units give a feeling of space, and we decided to focus on Alno light grey gloss doors, as white may have been too stark in the space. With Driftwood effect laminate tall units and wall units, to break things up and not be too clinical. My favourite part of the project is the fact that the old features of the room are complimented by the modern design. The client’s favourite part is the bar area, which she uses all the time for day-to-day use and when entertaining friends and family. 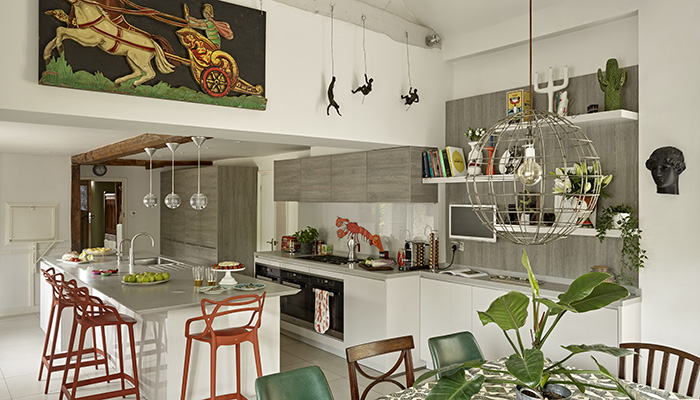 What would your advice be to a designer who is just setting out on a similar project?

My advice when designing in an old property is to try and keep things simple, so the kitchen and design do not compete with the original room features. 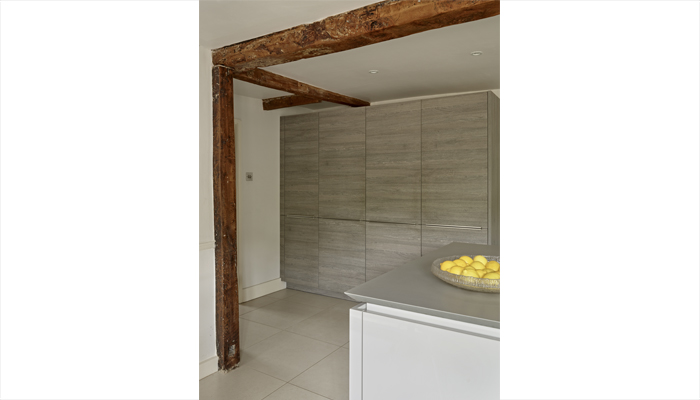 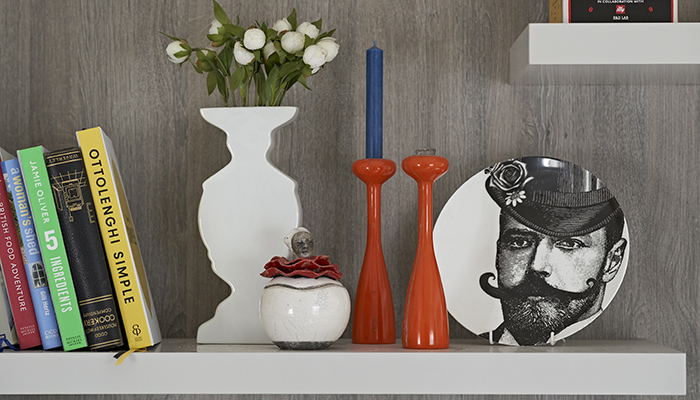