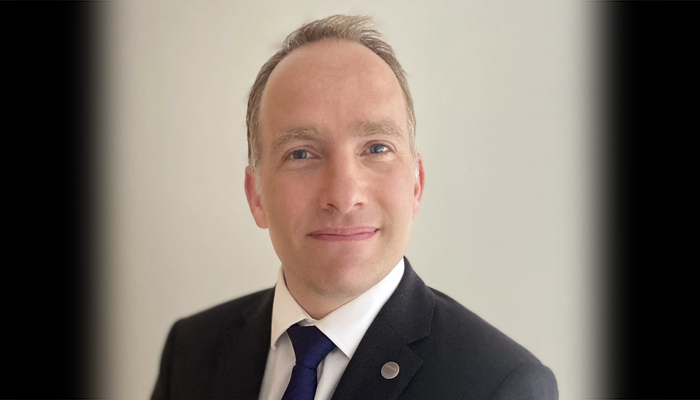 
Grohe has announced the appointment of Matt Brown as its new leader for the UK, who takes over the role from Simon Andersen.

The brand’s former leader, finance for the UK, Brown officially commenced his new role on 1st July 2021 following Andersen’s decision to move to a new position in Grohe’s global team in Germany as leader, activation markets & channels. Andersen first came to the helm of the UK team in September 2019 following previous positions within the Nordics region of the business, and is said to have shown resolve in steering the business through the challenges of the past 18 months. Brown, who joined Grohe UK as leader, finance in 2018, has had a career in commercial finance, financial planning and strategy, and has held previous roles within leading FMCG corporations such as HJ Heinz.

“I am very pleased to announce Matt Brown as the new leader for Grohe in the UK,” said Rogier van Dis, leader North West Europe, Lixil EMENA. “With his broad experience and having been part of the UK business management team for approaching three years, I have full confidence Matt will be successful in leading the business to even greater heights. Of course, we are saddened to lose Simon from the UK team but wish him all the best in his future endeavours.“

Matt Brown said: “I am very excited about moving into the role of leading the UK business. Simon has done a great job over the past two years and has established a strong platform for continued future growth. I look forward to continuing to work with my colleagues, partners and customers on building momentum and taking the UK business‘ growth from strength to strength as we look set to continue emerging from the pandemic over the coming months."

Stepping into the role of leader, finance for Grohe UK will be Tej Sehmi, who has been promoted internally following almost eight years with the company.