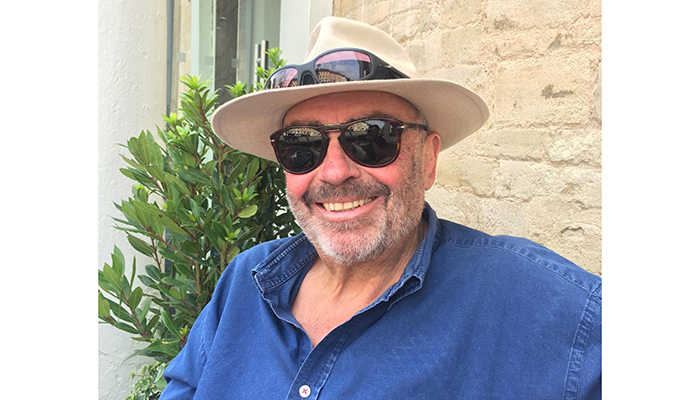 
Renowned industry personality and much loved bathroom agent Rick Morel has passed away after a lengthy battle with ill health.

Rick was the owner of the CMA bathroom agency. He joined his father in 1985 as an agent working with Gainsborough Showers, Aqualona (bathroom accessories) and Ariston steel baths, where he gained the nickname Rick the Bath.

Within five years, the business had grown and he was subsequently joined by Richard Moffatt and a few years later his dad retired. At this point CMA also ran a team of four merchandisers calling on the large sheds and DIY stores on a weekly basis taking orders.

Rick’s heart however, was always in top-end showroom products. He loved that side of the business and selling into the West End where he did most of his work and made many great friends. Rick was the first agent for Salamander Pumps, a company that he still represented up until two years ago. Over the course of the last 15 years, Rick had become a niche, go-to agent for many brands including Agape, Fantini, Tubes Radiators and Karasan.

A larger-than-life character, friends say he will always be remembered for his humour and ability to share his stories when meeting up at exhibitions and events, just as much as his outstanding industry connections and knowledge.

Richard Moffatt said: “Having worked so closely with Rick for more than 30 years, life will never be quite the same again. I learnt so much and shared so many experiences both in the UK and abroad. My thoughts and sympathies go to Rick's bereaved wife Jackie and children at this sad time.”

His friend Rob Nicholls, chairman of PR consultancy Publicity Engineers, said: “Rick was a one-off – a totally unique character, remembered by many as a bon-viveur, rugby player and astute businessman. Those a little closer to him though, will remember him for being a loving dedicated family man, with great faith and amazing fortitude, which he demonstrated over and over again during his last few years. He will be a huge loss.”