Grohe takes on challenges to raise funds for Make a Splash! campaign 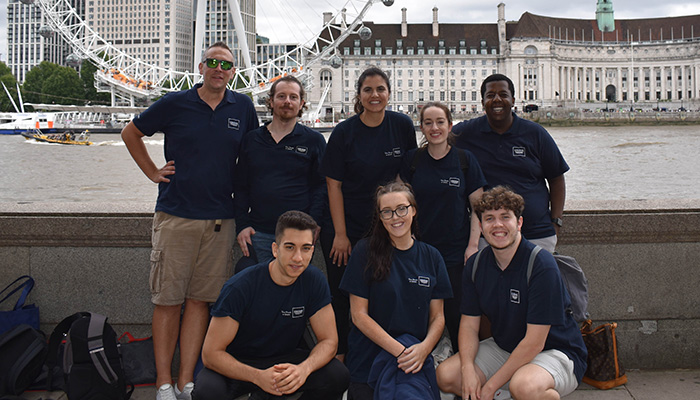 Grohe takes on challenges to raise funds for Make a Splash! campaign


Eight members of the Grohe UK team took to some of London’s most iconic attractions to perform feats of strength, skill and sheer entertainment as part of a fundraising activity in support of the Make a Splash! partnership between Lixil and UNICEF.

From timed plank challenges in front of Buckingham Palace to juggling and push-ups in Hyde Park, the Grohe team, who were also joined by many enthusiastic passers-by, challenged one another to a number of different tasks, with each successfully completed task contributing to the total UK fundraising target of £45,000. The summer fundraiser was also supported on social media by a colouring competition.

The Make a Splash! partnership’s mission is to tackle the global sanitation and hygiene crisis faced by millions of people worldwide who are without access to basic sanitation and handwashing facilities.

Ebru Bircan, leader of marketing activation in the UK for Lixil EMENA, said: “We have had such a great response from our customers and the general public who have really got behind our campaign to support the Make a Splash! partnership. From dozens of entries into our colouring competition driven on social media, to proceeds from customer shower purchases being donated to the cause, we at Grohe also wanted to do something personally to show our support and help close the gap to our total fundraising target. Our team fundraising day was a great, light-hearted way to get behind the cause." 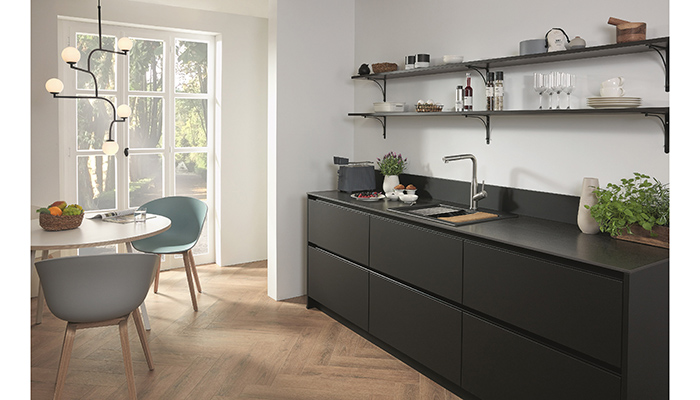 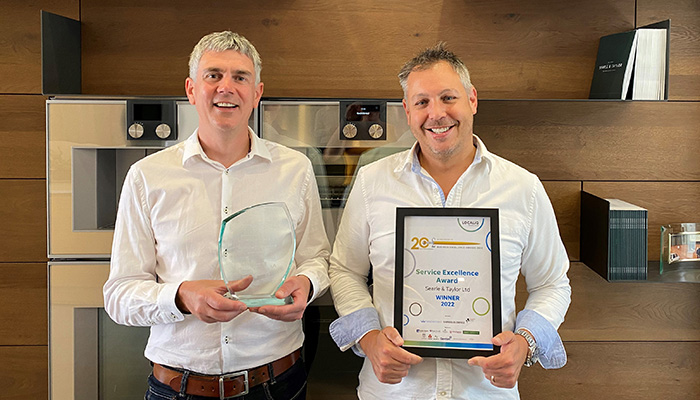