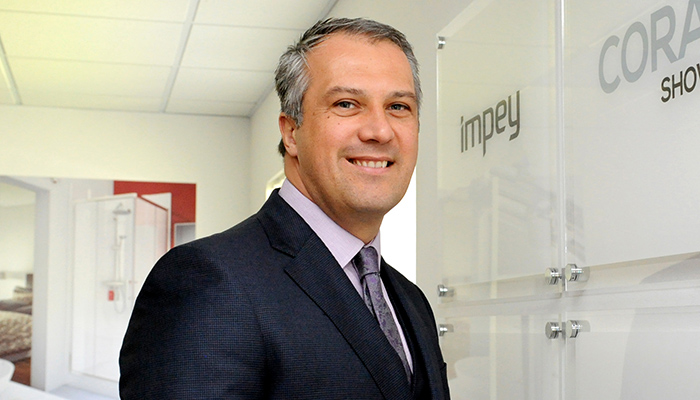 "We are shifting our balance from heavily merchant- and trade-orientated to expand into the retail sector," says Steve Huntly, MD of Coram UK, as he launches a new range of premium shower enclosures, Sealskin duka.

Initially premiered at KBB 2020 – on the eve of the first lockdown and subsequently put on ice until now – Huntly says they’ve "really gone for it with this launch". At an event on 17th February at Tate Modern, the company unveiled a showstopping Sealskin duka room set created by brand ambassadors, interior design duo and Channel 4 Changing Rooms presenters, Russell Whitehead and Jordan Cluroe of 2LG Studio. 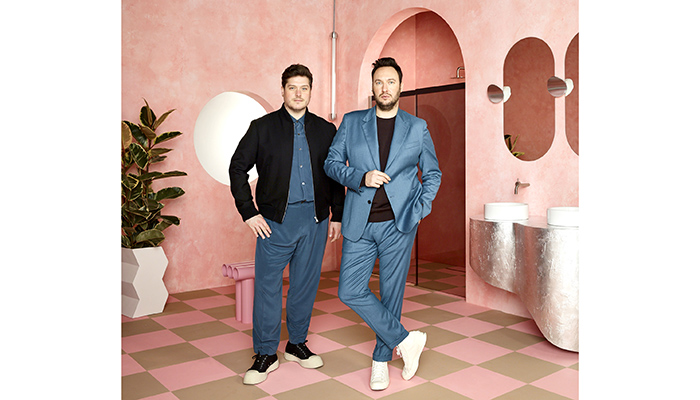 Coram UK is part of the third-generation family-owned Dutch business, Coram International, and in this country, includes trade-orientated shower enclosure specialist Coram Showers and UK wetroom manufacturer Impey Showers. While much of the UK business has been focussed on the demand for level-access wetroom solutions for the healthcare market, the group has also been growing its Impey retail offer. A couple of years ago, the UK group introduced a specific sales team for the retail sector, and is now re-launching its Geesa range of design-led bathroom accessories. "Quite frankly, Geesa is not well known yet, and now we’ll be able to pitch it to high-end retailers as part of a triple brand push – Impey wetrooms, Geesa accessories and the jewel in the crown, Sealskin duka," explains Huntly. 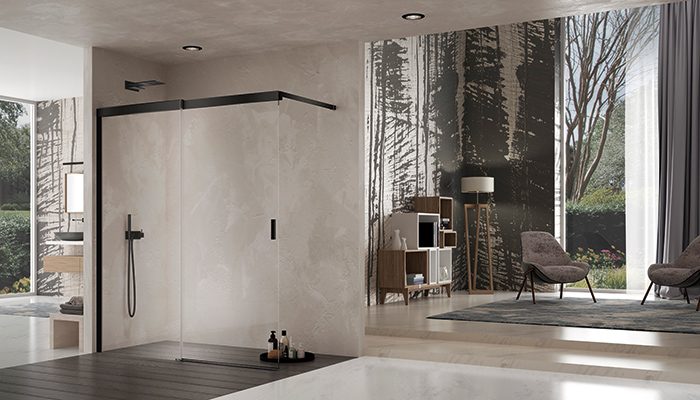 Sealskin, part of the Coram group since 1986, was founded more than 265 years ago as a producer of leather products – and has grown to become a well-known shower enclosure brand in the Netherlands with a 40% market share in the Benelux region. Over a decade ago, Sealskin partnered with Italian company duka to create a premium range of enclosures, which are now produced in a sustainably self-sufficient factory in Italy. 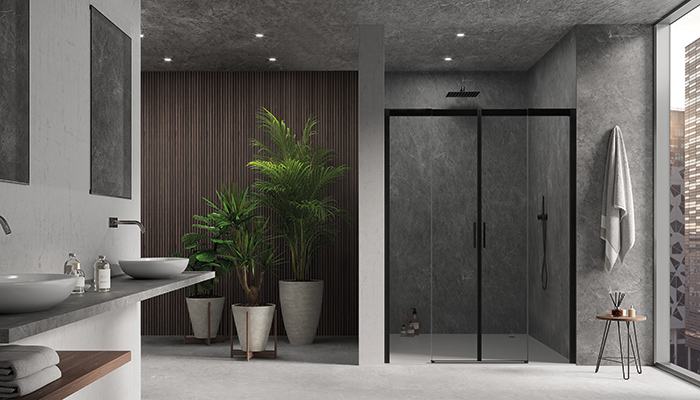 But does the UK need another high-end shower enclosure offering, in a space already occupied by the likes of well-established brands such as Roman, Matki and Majestic? "The key feature of this product is that it’s like a tailor-made suit," says Huntly. "Every single shower is tailor-made per customer. That might sound crazy in today’s world, but every order gets a QR code with the customer’s name, and that follows it all around the process." One-off, bespoke enclosures are also available, and Impey shower floors are a "perfect application" for the Sealskin duka range, he adds. 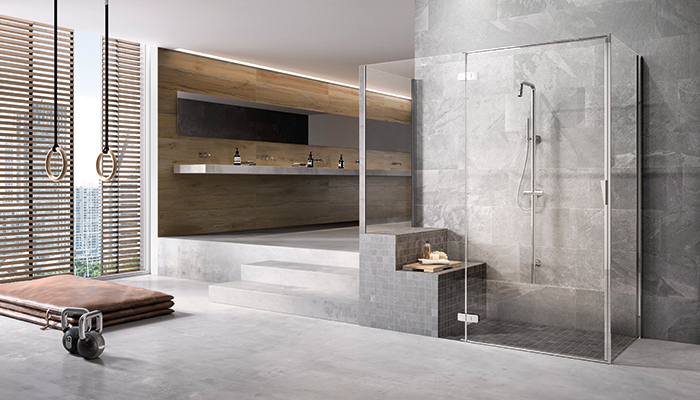 "We have only targeted 30 retailers initially," continues Huntly. "Then we will extend it to the top 100 in the UK in a phased timing, once we’ve given the initial partners an opportunity to really establish themselves in the marketplace." There are plans, further down the road, to introduce more of the ‘general’ Sealskin offer to add a mid-range price point to Sealskin duka at the top and Coram at the lower end. 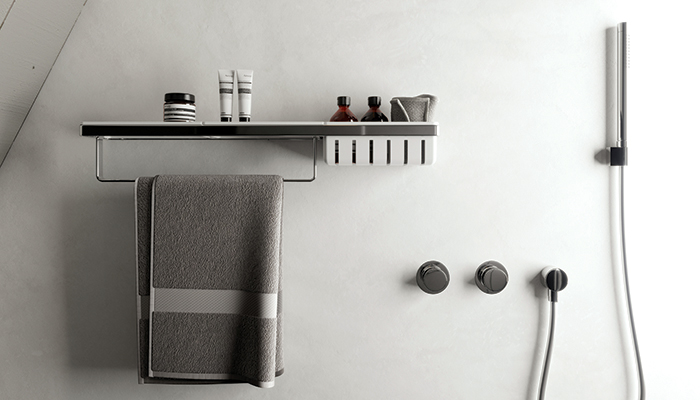 Annual turnover for the UK group is "approximately £25million", explains Huntly, split 75% wetrooms (of which 25% is retail) and 25% Coram Showers. "The [international] Group has its most significant presence in the retail sector," he says. "Because of the Coram Showers brand, we’ve got a long tradition of anything other than retail, so we are shifting the balance to be more in line with Group core strategy. In 3 years, we expect 40-45% of our total turnover to be in the retail sector." 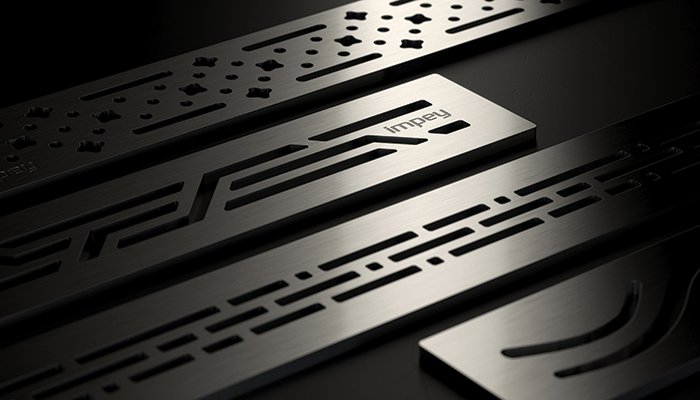 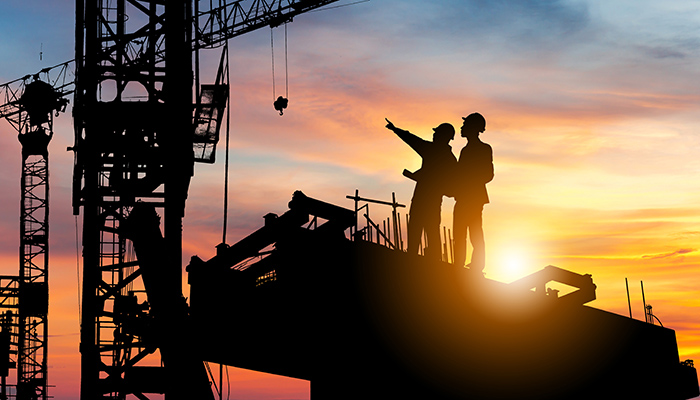 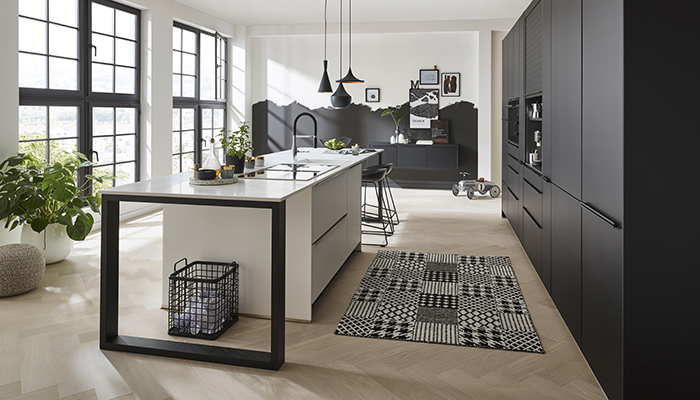 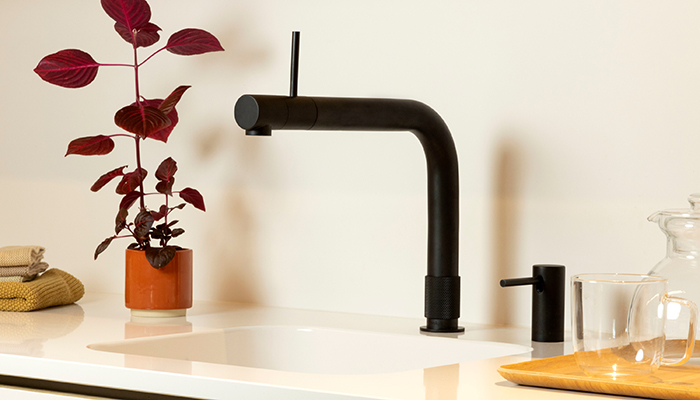 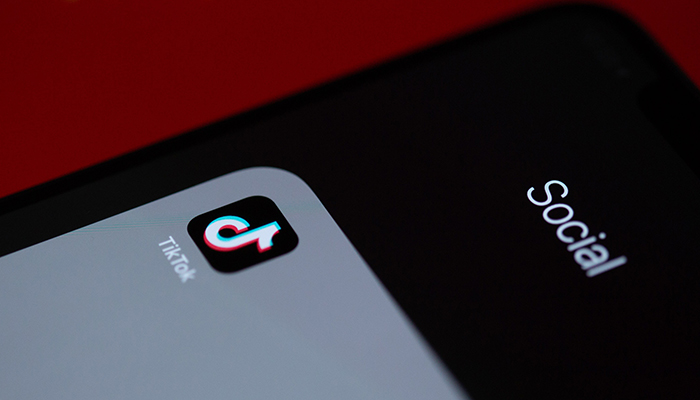 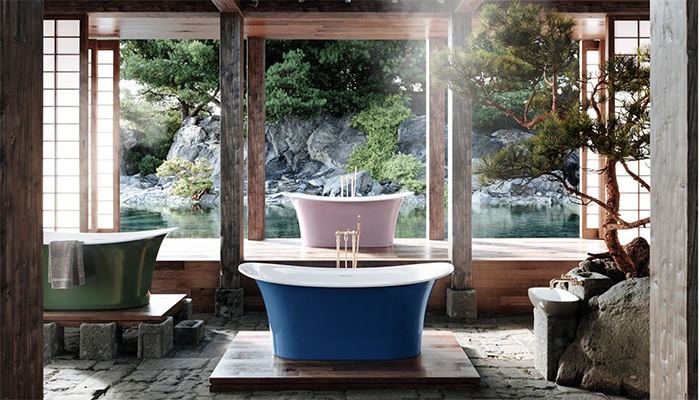 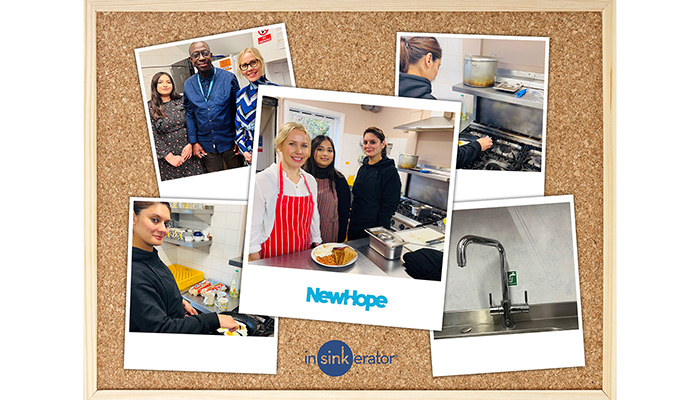 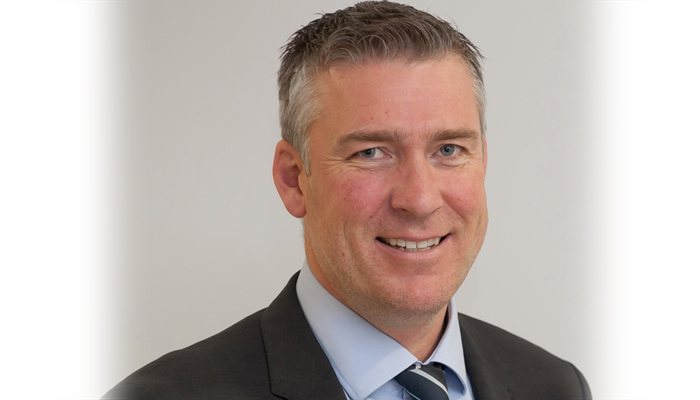 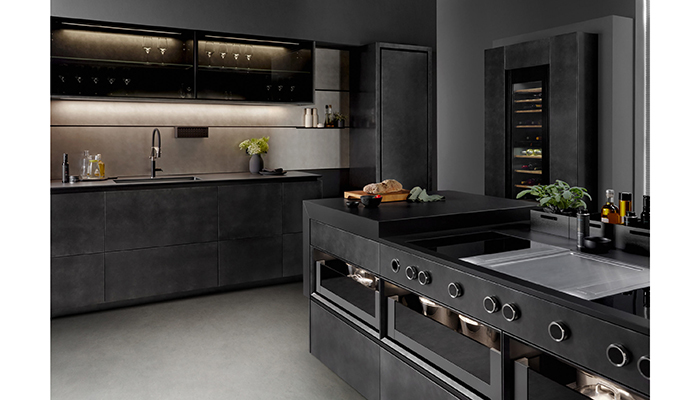