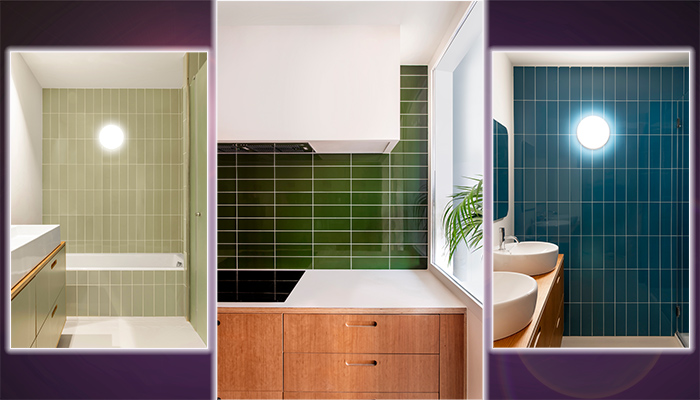 
Tile of Spain has announced the prize-winners of its prestigious awards that celebrate the creative use of ceramics in architecture and design.

The Tile of Spain awards promote the innovative use of Spanish ceramics in interior design and architecture both in Spain and abroad. Now in its 20th edition, the competition is organised by ASCER, the Spanish ceramic tile manufacturers’ association. The annual awards are regarded as a major global event in the industry, earning its winners a highly respected accolade.

The winner of the Interior Design category, receiving a cash prize of 15,000 Euros, was Estudio Vilablanch for ‘Living in a Coderch’, pictured above, an apartment refurbishment in Barcelona’s emblematic Banco Urquijo building that recaptures the essence of Coderch’s architecture. The judges applauded the project’s rigorous exercise in interior design, in keeping with the spirit of José Antonio Coderch’s architecture, while highlighting the concept of permanence as a common denominator. It also emphasised the skilful choice of materials and meticulous care with which the design project was put into practice. 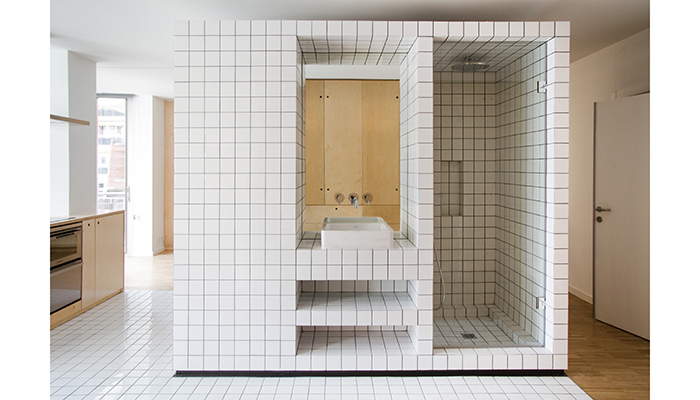