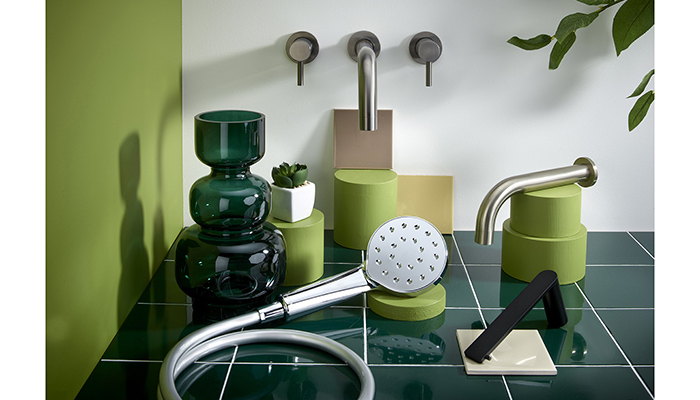 Thames Water revealed that it would reward housebuilders, developers and specifiers who opt to install low-flow showers and other technologies that will help to save water. If housebuilders retrofit existing homes, they could receive more than £1,000 per property on new developments.

The incentives are inspired by concerns that the UK will experience severe water shortages and water-stressed regions in the next 20 years due to a combination of climate change and population growth.

Methven offers tapware and showering systems that can support housebuilders, specifiers and more in reaching the recommended target of 110 litres per person per day. It holds three of six worldwide patents for showering technology, with offerings such as its Satinjet and Aurajet systems offering the end-user a luxe experience while ultimately using less water.

Martin Walker, CEO of Methven, says the risk of water shortages in the UK are becoming "increasingly worrying", adding that he is "encouraged" by Thames Water’s new incentives.

Walker said: "One of the things we hear time and time again from housebuilders, developers and specifiers is that they worry that low-flow products will have an impact on performance. That is why we’ve invested heavily in water saving technologies to ensure that they deliver the highest standards in water efficiency without compromising on form or function".