Kitchen designer to take on 3 Peaks Challenge for Melanoma Focus

InsightFeatures Fri 6th May 2022 by KBBFocus 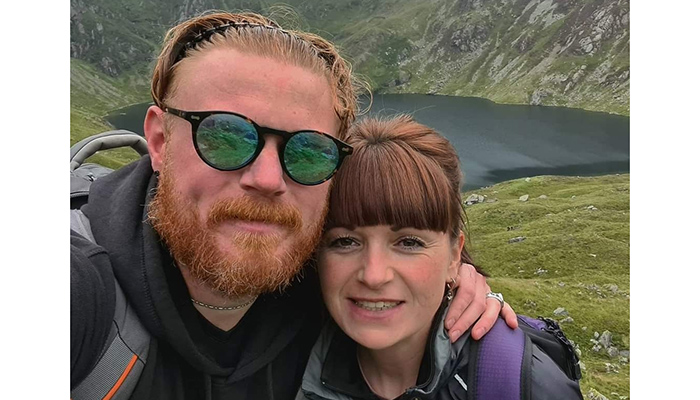 Kitchen designer to take on 3 Peaks Challenge for Melanoma Focus


Kitchen designer Matt Heywood of Bakewell-based Studio 10 Kitchens is set to take on the 3 Peaks Challenge this summer in an effort to raise funds for Melanoma Focus, a charity that supports skin cancer patients and their families as they endure the effects of this deadly disease.

Matt was diagnosed with stage 2 melanoma in the summer of 2021, and this then progressed to stage 3 having entered his lymph nodes. During his treatment he witnessed firsthand the devastating effects the disease can have on people, and became determined to help those who are suffering and most in need. Now, having undergone four bouts of surgery himself, Matt aims to climb the highest peaks of England, Scotland and Wales in 24 hours on 13th August, accompanied by a team of friends, family and colleagues.

"Although I'm not out of the woods yet, I class myself as lucky – some others not so much," says Matt. "I want to raise money to help the people who are suffering, not just the patients and victims of the disease, but their loved ones – the knock-on effects of these illnesses often affect the people around the unfortunate more than themselves."

As Matt works towards his 'all clear', he is currently in training for his summer challenge and is keeping supporters updated with his progress with regular posts on Instagram and Facebook. He and the team have already smashed their initial target of £1,000, and hope to raise more.

May is Skin Cancer Awareness Month – to support Matt and make a donation, visit his JustGiving page HERE.

Pictured above: Matt Heywood with his fiancée Nikki Hodgkinson. 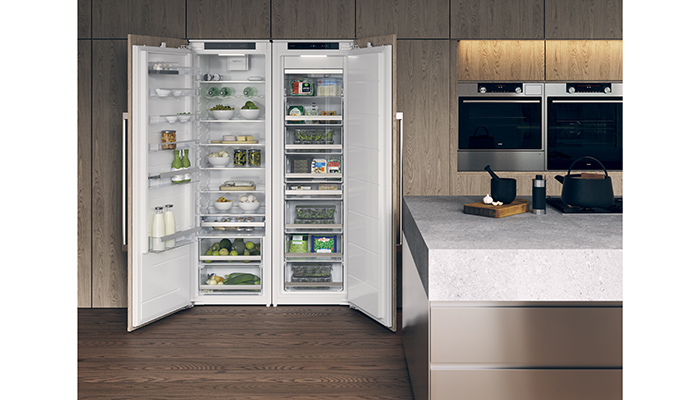 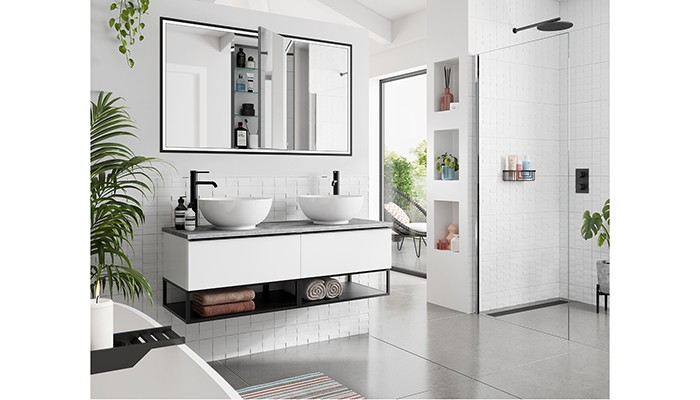 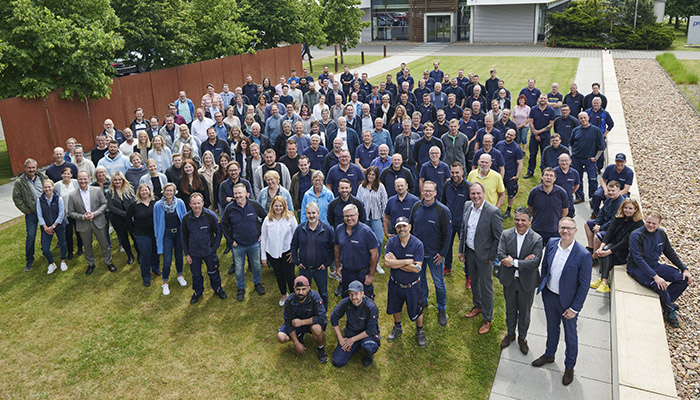