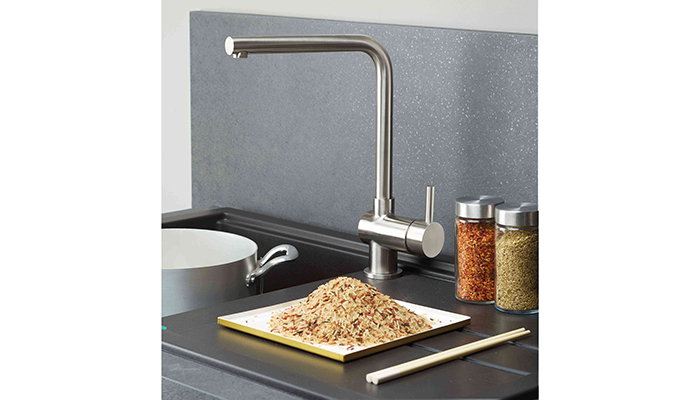 The Riace taps also benefit from ultra-smooth handle operation and 360° swivel spout for ease of use and practicality. Operating from a low 0.7 bar pressure, the tap family is suitable for most domestic installations and a five-year guarantee provides a reassuring statement of quality and durability.

As with all of PJH’s own-brand Prima products, Riace taps are exclusive to PJH. In-stock lines are also available for online ordering and with ‘Next Day Delivery’ if required.