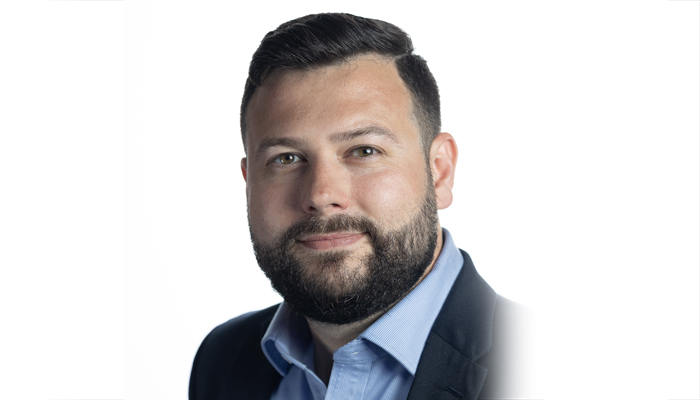 
Chief executive of the Bathroom Manufacturers Association,Tom Reynolds, makes a case for a royal commission to make a long-term plan for home improvement.

The last couple of years should have taught us some lessons about the importance of good-quality housing. Lockdowns confined most of us to the four walls of our homes for extended periods: a far more arduous experience for those living in cramped, poor-quality spaces as opposed to those in spacious piles. The ongoing energy crisis is much tougher on those forced to try to heat leaky homes with old boilers than on those with super insulation and the most up-to-date tech.

There are an estimated 27million dwellings in the UK, and according to BRE, we have the oldest housing stock in Europe and most likely the world. This is primarily due to the legacy of homes built in the industrial revolution, which still form the core of many British communities. While these properties are much cherished, they need help to come near modern energy and water efficiency standards.

With around 70% of the UK’s homes owner-occupied, the transformation of residential buildings largely depends on residents having the means and motivation to invest. Government attempts to boost home modernisation have been a catalogue of failure. Look up the ‘Green Deal’ or ‘Green Homes Grant’ – it’s a dire record. The problem is that all previous initiatives have been too narrow in scope, too short-term, and too technology specific. The much-hyped Heat and Buildings Strategy seems to continue this error, zeroing in on air source heat pumps as the latest ministerial obsession.

The KBB industry can make a big difference to homes’ energy and water performance with the modern technologies we can deliver. However, we’re too often overlooked as the ‘fluffy’ or superficial end of the home improvement sector. It’s a naïve attitude – an uplifted kitchen or bathroom can deliver a more efficient home as well as the tangible improvement in quality of life that can make a whole-house improvement more palatable.

In their new manifesto, the National Home Improvement Council call on the Government to develop long-term policy with cross-party support and leadership that inspires action. A blueprint for long-termism has already been produced as an industry-drafted National Retrofit Strategy. Thus far, it’s been left on the shelf as politicians continue to pursue tactical policies destined to fall short. So how do we get a more comprehensive approach to improving the UK’s homes?

The King, on the advice of the Government, could establish a non-partisan royal commission on housing improvement. Royal commissions are committees appointed to investigate and advise on controversial matters of national importance. I’d contend that decarbonising and transforming the liveability of housing satisfies these criteria. Royal commissions have a long history, and many have successfully brought about reform. However, no new royal commissions have been formed this century as successive Governments have favoured public inquiries with much narrower terms of reference.

To quote Einstein: “Insanity is doing the same thing over and over and expecting different results.” Britain needs to do something different to give our old housing stock a new lease of life. A new royal commission could be the means to the long-term cross-party housing improvement policy the country deserves.