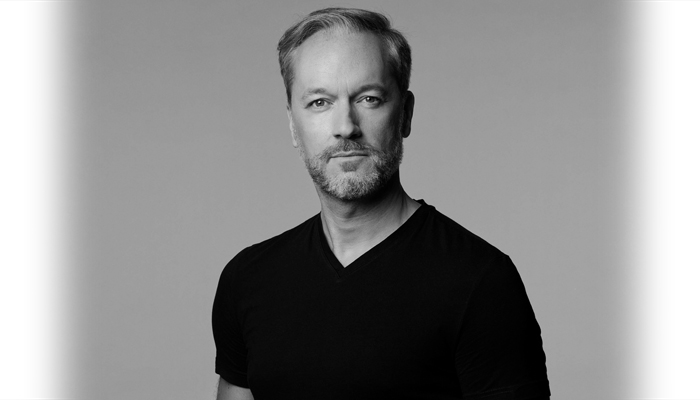 There can be little doubt that tap and shower specialist Grohe has come a long way in the last two decades. Following a difficult period, it was bought by a private equity firm in 2004, after which it then refocussed and was subsequently acquired by Japanese global power house, Lixil, in 2014. "Today, Grohe is a global brand, known for quality, technology and design – it has undergone a big design revolution," says Patrick Speck, leader, Lixil global design, EMENA.

The Grohe Design Team led by the respected Paul Flowers was the first bathroom fittings manufacturer to win the coveted title Red Dot Design Team of the Year in 2011. While Paul Flowers is now chief design officer for the entire Lixil group – which generated 2022 revenues of about 1.43 trillion Japanese yen and includes brands such as American Standard – it is down to Patrick Speck to drive forward Grohe’s design over here. "In 2011, we had about 10 designers – now we have more than 120 across the group," says Speck. "The design values we have created are behind everything we do: our products must be easy to use, human in terms of texture, craftsmanship or colour that breaks the rigidity of a mass produced object, and offering great performance." 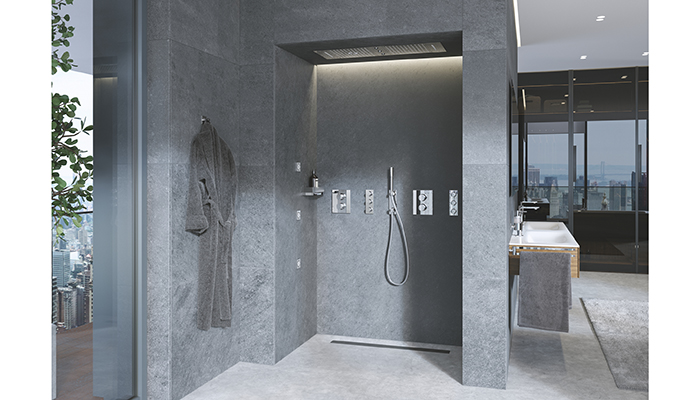 Speck points to the latest Rainshower Aqua ceiling shower modules, launched under its luxury-level Grohe Spa brand as an example of these design values. "It is very intuitive to use, has beautiful knurling on the control which operates as a grip and has an aesthetic function," he says. "The control also has a green light to act as a nudge to consumers that they can save water by regulating or pausing the flow when shampooing their hair."

Other new products include thin-walled ceramics, such as the Airio basin with 5mm thin edges, and a focus on brassware finishes. "Our intention is to have full harmonisation among faucets and accessories in the shower," he says. A "full line of new levers with inserts in different materials" will be launched in the spring. 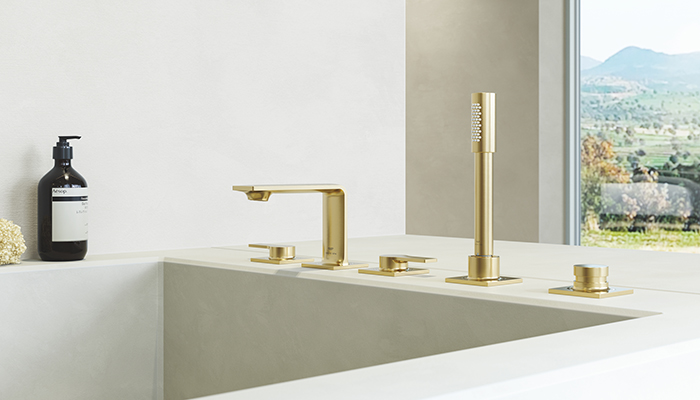 More innovations include bespoke taps made using stainless steel powder put through the 3D printing process, with some super slim results. "The 3D printed version of the Allure tap, for example, uses 55% less material than the full brass version," he explains. Bespoke taps would not normally be possible from a mass producer like Grohe without the hefty expense of new tooling, but 3D printing allows for new opportunities: a recent example is a set of bespoke mixers created at just the right length to suit custom basins for an architect’s project. "We need to untap the commercial potential of this," he says. 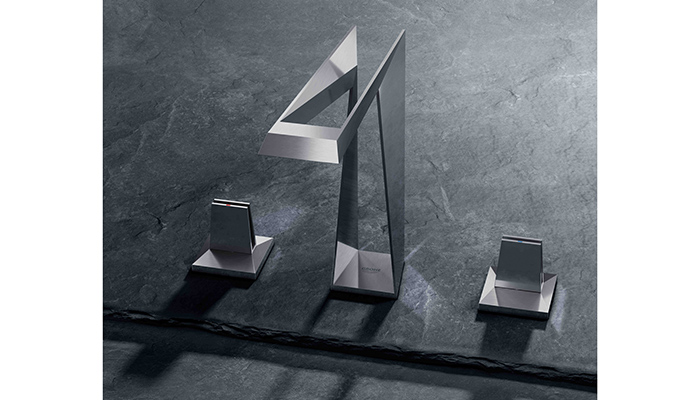 Grohe is well known for its commitment to sustainability, focussed on CO2-neutral production, water- and energy-saving product technologies and Cradle to Cradle certified products, plus the removal of unnecessary plastic in product packaging. "We have managed to reduce more than 30million single use plastic bags out of our packaging in the last two years," says Speck. Grohe has recently showcased a recycling shower prototype. "It is a product that we want to bring into the mainstream," he adds. The ‘circular’ solution is designed to clean, reheat and re-use water in order to use only a quarter of the water and a third of the energy typically required by a traditional shower. 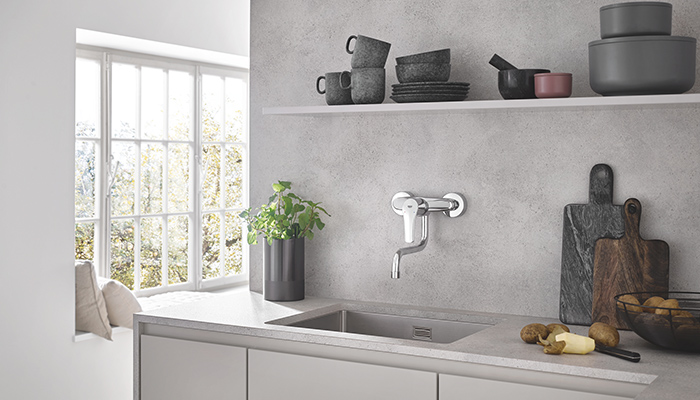 "When shaping a new product, we are constantly reviewing how we can reduce the form without compromising the performance, maybe by flattening the packaging to use less material and optimising transportation – these are the challenges of today," he says. 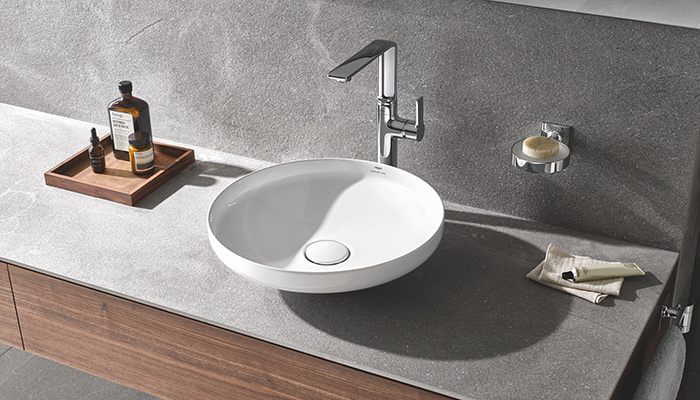