TKC’s head of operations racks up 20 years of service 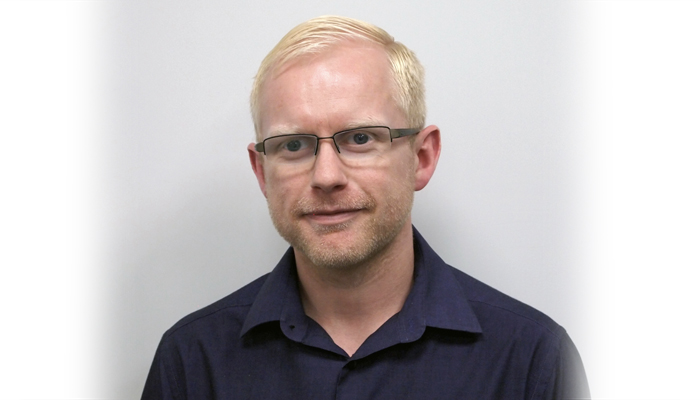 TKC’s head of operations racks up 20 years of service


TKC’s head of operations Garry Hall has achieved 20 years of service with the business. Garry joined TKC in 2000, initially on a week’s placement in the warehouse between school and college, however after six weeks he was offered a permanent role and he made the decision to pursue a career within the company instead of starting college.

Over the course of the past two decades Garry has gained experience across many areas of TKC’s operations, steadily progressing through the ranks. After taking on various roles in the warehouse and trade counter he was appointed to the position of commercial manager with a responsibility for a number of areas including sales and customer service. Following this he ran TKC’s spray shop for a year before being promoted to head of operations in 2017.

In his current role Garry has a responsibility for overseeing TKC’s 24/7 warehousing and logistics operations, which includes managing the company’s own fleet and third-party providers. Speaking about his long service at TKC, Garry said: “I started life at TKC in a junior role in the warehouse and I’m proud of where I am now with a lot of hard work and dedication.

“I’m excited for what the future holds at TKC. We’ve lots of great new products for next year, our Jigsaw brand is growing superbly and we have a lot of improvements underway in operations to help support that.”

Roy Saunders, CEO at TKC said: “Garry’s story is a real feelgood one, starting life in the warehouse and progressing through the business thanks to his commitment, drive and determination to do an outstanding job. I would like to congratulate Garry on achieving an impressive 20 years with TKC and thank him for his service so far.”