Pimlico Plumbers to bring in 'no jab, no job' employment policy 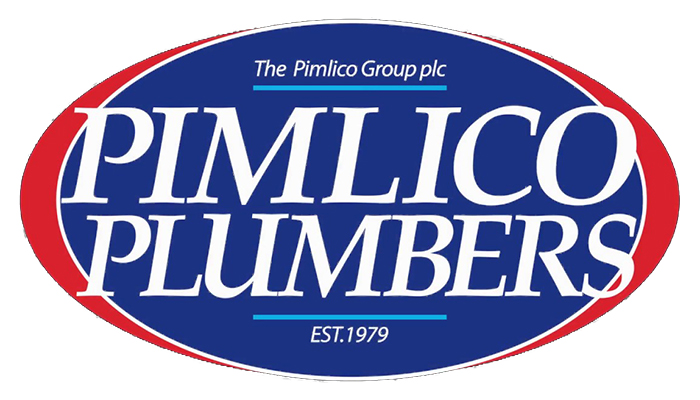 Pimlico Plumbers to bring in 'no jab, no job' employment policy


Pimlico Plumbers founder and chairman Charlie Mullins has announced that the company intends to introduce a policy requiring all of it workers to have received a vaccination against COVID-19. In an interview with City AM, Mullins said: "No vaccine, no job. When we go off to Africa and Caribbean countries, we have to have a jab for malaria – we don’t think about it, we just do it. So why would we accept something within our country that’s going to kill us when we can have a vaccine to stop it?”

He revealed that the company's legal team is in the process of drafting new employment contracts for its 400 employees, and that new starters who were not immunised would not be taken on. He added that the company would be willing to pay up to £1million for private vaccinations, if that's what it took to safeguard its staff.

Earlier in the week, Pimlico Plumbers revealed that it had rolled out a company-funded COVID-19 testing programme to help minimise the potential for transmission of the virus. Mullins said: “There's going to be one hell of an economic mess to clear up after this is over, but right now all I'm concerned about is getting through the virus stage, and if that means chucking money and resources at the problem then that's what I'm going to do."