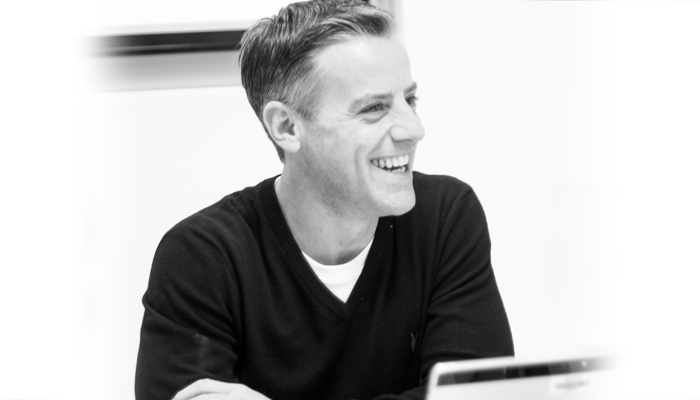 
According to the results of a survey published by the British Institute of Kitchen, Bedroom and Bathroom Installation (BiKBBI), the KBB industry must act quickly to avoid a dramatic shortfall in skilled installers over the coming 10 years. The survey, which was completed by over 3,000 installer businesses in March, provides evidence that Britain faces a shortfall in the number of skilled tradespeople able to serve the KBB industry over the coming years.

Figures from the survey show that a third of sole trader installers – representing over 80% of the businesses surveyed – plan on retiring from the industry within the next 10 years. Of those planning to retire, just 16% have plans in place for someone else to take over their business. Only 9% of installer businesses that rely on skilled employees say that there is a good supply of qualified installers ready to take on jobs; and just under 10% believe that there are a lot of young people developing skills and coming into the industry.

Damian Walters, chief executive of BiKBBI, said: “These alarming figures remove any remaining doubts about the scale of the challenge our industry faces over the coming years. Put bluntly, we’ve relied for too long on an ageing workforce who are now looking forward to their retirement. We need to pull out all of the stops to prepare a new generation of skilled installers ready to take their place.”

In response, BiKBBI has announced details of a new, nationwide drive to recruit thousands of apprentices to the industry. Working in partnership with training providers, leading Apprenticeship Training Agency (ATA) The Apprenticeship Group, and End Point Assessor (EPA) Achieve + Partners, BiKBBI intends to generate 700 apprentice installers a year beginning this autumn. The initiative is backed by 'significant investment' from boiling tap manufacturer Quooker, and plans include partnerships with schools to spread awareness, and support for BiKBBI members to ensure they can take on apprentices without incurring overheads.

Stephen Johnson, pictured, MD of Quooker, said: “Our industry has faced some of the toughest trading conditions ever over the last year but we need to have a strong focus on the future as we recover. Retailers and manufacturers alike rely on a highly skilled workforce of installers to deliver our customers the very best service. Investing in BiKBBI’s ambitious apprenticeship programme allows us to help build this workforce for the long-term, while creating career opportunities for a new generation.”