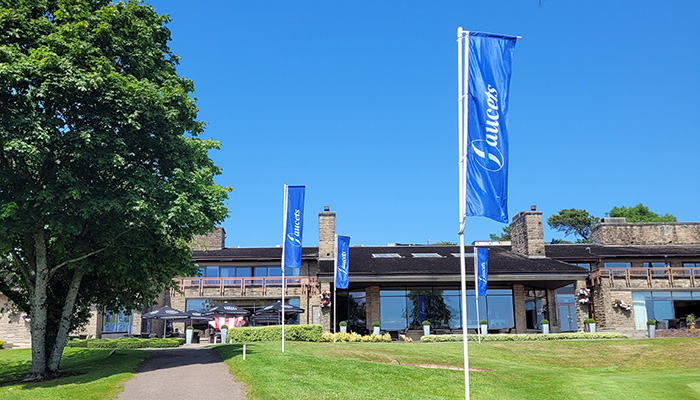 
Pontypool-based bathroom distributor Faucets has raised over £10,000 for Make-A-Wish Foundation with its annual Charity Golf Day – the largest amount the annual event has ever raised, bringing the total amount raised over the past eight years for the foundation to more than £42,000.

Christine Allingham, corporate partnership manager for Make-A-Wish UK, which supports children with critical illnesses, said: “Thank you once again to the whole team at Faucets. To have raised such a terrific amount from your golf days is truly amazing and testament to the relationship you have with your suppliers. I am so pleased that everyone is buzzing, as to have broken last year’s amount raised is simply fantastic.”

Darren Taylor, Faucets MD, added: "Thanks to everyone who attended the Faucets Golf Day. As we hoped, we beat last year's total – a marvellous effort!"

This year's event was held at Celtic Manor on 22nd June, and was attended by 72 guests, with 51 playing golf. Plans for the Faucets Charity Golf Day 2023 are already underway.