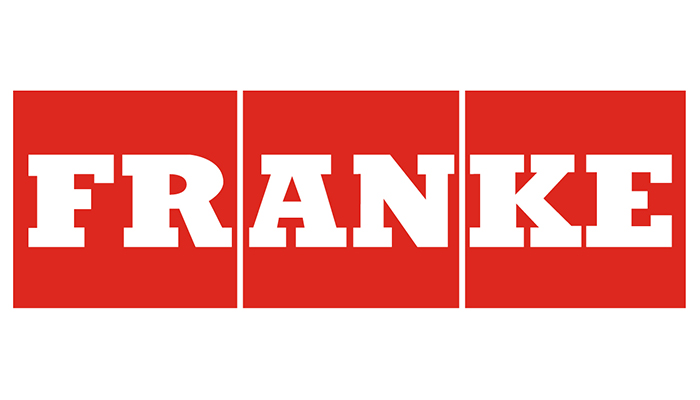 
Artemis Group, which includes the Franke Group, the Artemis Real Estate Group, the majority holding in the Feintool Group and the Artemis Asset Management Group, has revealed its half-year results, showing a sales increase and higher net profit, in spite of what it describes as 'a difficult environment'.

The Group says that while the positive momentum of the previous fiscal year was abruptly halted by Russia's war in Ukraine, and that since then, geopolitical risks and economic challenges have increased significantly, it performed well in the first half of 2022 achieving organic sales growth of 13.5%.

It added that overall, the Franke Group weathered the ongoing supply-chain bottlenecks and rising inflation well, and was able to supply customers as planned, and also pass on price increases to partly compensate for higher raw material, component and transport costs. In terms of profitability, the Group remained at the previous year's level and achieved pre-tax profits of 107.2million Swiss Francs.