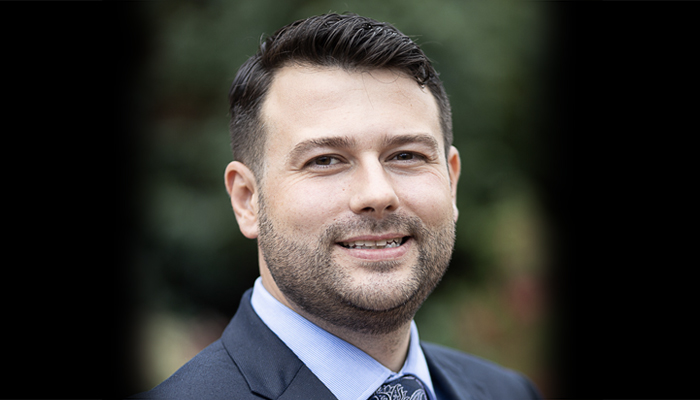 
Chief executive of the Bathroom Manufacturers Association Tom Reynolds looks back on a year like no other, and looks forward to the year ahead.

The ‘year in review’ blog post and article is a staple. I’ve written a fair few in my career, both in trade media and industry associations, but none of my previous ramblings remotely resemble 2020’s entry. ‘Unprecedented’ is an often-used cliché, but I can’t think of a better way to summarise this year.

January and February started positively, with a tentative ‘Boris bounce’. After years of wafer-thin parliamentary majorities and procrastination on Brexit, Johnson had been re-elected in December 2019. Within weeks he’d done a deal with the EU on a ‘decree nisi’ and secured the largest command of the Commons since Labour’s second victory in 2001. For the first time in ages there seemed to be political certainty; good for the markets and good for business.

In early March, the bathroom industry gathered at the NEC for KBB Birmingham. The event had a great atmosphere and there remained a great sense of optimism. The normal Chinese exhibitor delegation were notable by their absence, which was due to some viral outbreak in Wuhan province. I’m not going to pretend to be wise after the fact, as I naïvely thought the outbreak would be similar to previous SARS and MERS episodes. By the end of the month I’d be fully disabused, as the UK entered its first national lockdown.

April and May were catastrophic for bathroom manufacturers. Members were reporting sales at a small fraction of their usual levels. As the instinctive reflex to preserve cash kicked in, some customers embarked on worrying payment practices which could have paralysed the whole supply chain. Government measures, not least the furlough scheme, preserved millions of jobs and the viability of whole sectors.

BMA was quick to adapt. We immediately moved to working from home and holding our member meetings online. We instigated regular catch-ups between member MDs with Government representatives, which helped to give officials a better understanding of how our sector was experiencing the pandemic. Manufacturers adapted too, switching to production of PPE and safety screens and providing the fixtures and fittings to get the Nightingale Hospitals up and running.

The wider construction industry responded well to the pandemic with unparalleled levels of collaboration, led by the Construction Leadership Council. Once a rather mysterious entity, the CLC came into its own by pulling together a taskforce for the crisis response before restructuring into workstreams to collaboratively reset and reinvent the industry. I applaud everybody that’s been involved.

By July, the bathroom sector was back to near-normal levels of activity and the most stringent lockdown restrictions had been lifted. Strong demand appears to have been generated by people wanting to improve the homes they’ve been spending more time in than ever. This momentum has continued through the second half of the year, seemingly unshaken by the reintroduction of restrictions. In November, bathroom manufacturers’ sales were 9% higher than the same month in 2019.

Despite that high level of demand, there are still several factors that make the recovery fragile as we enter the Christmas period. Volatility in global shipping availability and cost is limiting our ability to match demand levels. Despite vaccine rollouts, the unpredictable nature of the pandemic could still yet rock consumer confidence. The less-than-certain EU-UK ‘decree absolute’ could radically shape our ongoing recovery too. Despite all of this, and counter-intuitively, I feel we can look forward to a strong 2021.