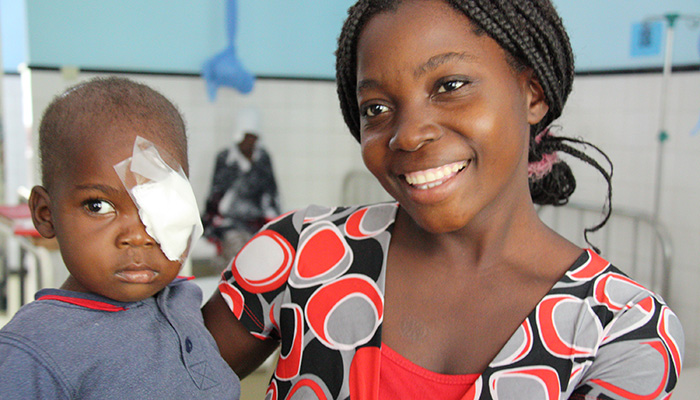 
Austrian fittings manufacturer Blum has revealed how it has managed to turn customer signatures into charitable donations. Visitors to the hybrid Blum Connects trade fair were invited to sign a guestbook, and the family-owned company pledged to donate 30 euros for every signature gathered. Each donation is enough to fund an eye operation for someone suffering from cataracts.

A total of 3,333 signatures were gathered through entries in the digital guestbook but also through the large number of personal customer discussions that were also held at local events in various markets around the world. A donation of €99,990 is going to 'Light for the World'. The signatures that were gathered by Blum in both digital and physical guestbooks are set to pay for 3,333 life-saving eye operations for young and elderly people.

Blum says it has been supporting charitable causes for 36 years. "As a company, we also have a responsibility towards society as a whole. Life-saving eye operations allow people in developing countries to go to school or find a job, giving them a new outlook on life," said Philipp Blum, MD of the family-owned company.